Five Nights at Freddy's is the result of throwing Chuck E. Cheese, Night Trap, and the Weeping Angels into a blender. The end result is a surprisingly popular horror game that manages to pull off suspense, terror, and multitasking all at the same time. It also loves using jump-scares as a form of punis- 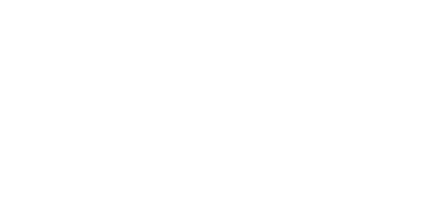 Text from the downloadable demo (which only has Night 1 and Night 2) still remains in the full version of the game. This is present in the menu frame. 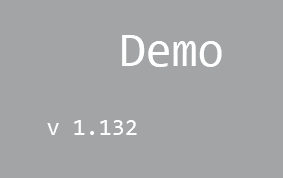 Graphics exist of an unused design for the cameras on the monitor, giving a more precise location as to where they are. They show earlier locations for some cameras. Note the camera in the kitchen, which is disabled in the final game.

A stick man that was meant to be seen on a life counter on the screen shown before a night begins, as seen in early footage. There are two versions of this texture present, one for the menu and one for the 12:00 A.M. screen. If the player was to run out of lives, they would have to start the game over from Night 1. In-game, this value still remains, but it is automatically changed to 3.

Text that says "Lives." Unlike the stick man graphic, this is not seen on the early footage of the game, but according to this gallery showing the game decompiled, it was planned to show up on the menu.

An unused level of the power meter, which shows five bars of usage. The maximum amount for the power meter in-game is four bars, as only one hall light can be on at once and viewing the cameras automatically turns off any light that's on.
However, if both doors are down and a light is on, this will appear for a split second if you open the camera, as both the light and camera will be on for a short moment.

In the game's save file, there is an entry for the unused lives function. While you can edit the entry, it has absolutely no effect on the game at all.

The infamous animatronic scream actually lasts for a full five seconds (revealing that it's a sound byte taken from the 1981 movie Inseminoids.) While the game does use the full sound, it will normally get cut off after the first second. However, with the use of glitches, you can hear the full sound in-game.

Golden Freddy's scream (which is actually a slower, distorted version of the main animatronic scream) lasts for about 16 seconds, but is only played for a second before the game closes itself.