HITMAN™, HITMAN™ (2016), or HITMAN™: No Subtitle is a third-person episodic experience revolving around the eponymous Agent 47 and his life of killing Targets in a variety of cruel, unusual and oftentimes worrying ways as stealthily as possible. Or you could just use a Fire Extinguisher and shoot at it near your target...that works too.

This game was also released as two separate expansion DLCs for Hitman 2, called "Legacy Packs", with the first including just the base game, pre-order DLC and bonus episodes, and the "GOTY Legacy Pack" has everything else (Corky the clown suit and some other stuff). Yes, you read that right, The ENTIRE game. The same idea was also done with the release of Hitman 3, just with all of the DLC and main missions in one DLC instead of two.

In the Colorado mission "Freedom Fighters", you can use a Scarecrow outfit to get around the compound, which allows you to hang on designated posts to become the scarecrow...which also lets you eavesdrop with impunity while hidden. In the final game, It acts like the default suit, which means disguising as the Scarecrow counts as trespassing. At some point in development, the Scarecrow must have been allowed to be worn by 47, as the Guards posted around the various compound entrances, as well as NPCs not found in the level (such as generic female NPCs) have voice clips for... "complimenting" you on your attire, or denying you access while dressed as the Scarecrow. Attempting to trigger the voicelines by going outside the compound will just make the guards at the entrance shoot at you without much fanfare.

Hokkaido has a secret message for dataminers hidden in "npc_mission_snowcrane.brick", underneath CHAR_YukiYamazaki's entity:

Various placeholder versions of weapon preview images were leftover in the game.

The final render here is natively horizontal, and was rotated 90° counter-clockwise for a better comparison to the placeholder version. 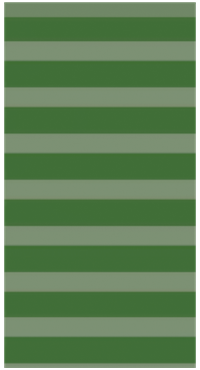 Three additional placeholder item/weapon previews. Their final versions are not currently identified, though the first one may be the baseball bat and the second appears to be some sort of stabbing weapon, based on the location of the impact zone. It somewhat resembles the bill spike from Absolution. 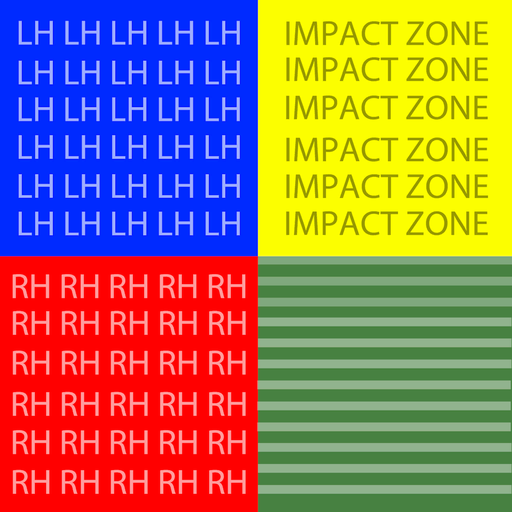 The texture used for most placeholder item/weapon renders was left in the game. It's located separately from the placeholder menu images. 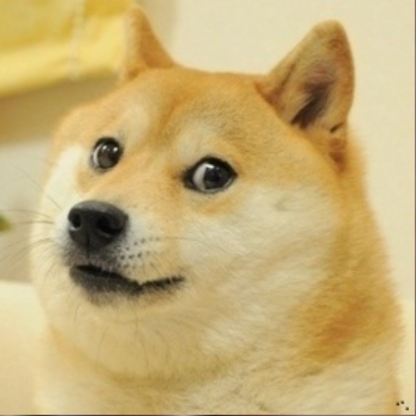 There are about half a dozen copies of this Doge image mixed in with Hitman's menu images. The Doge images vary in size, and the one presented above is the largest.

The placement of these images in relation to other menu items suggests that they're placeholders for a weapon or item in the game. 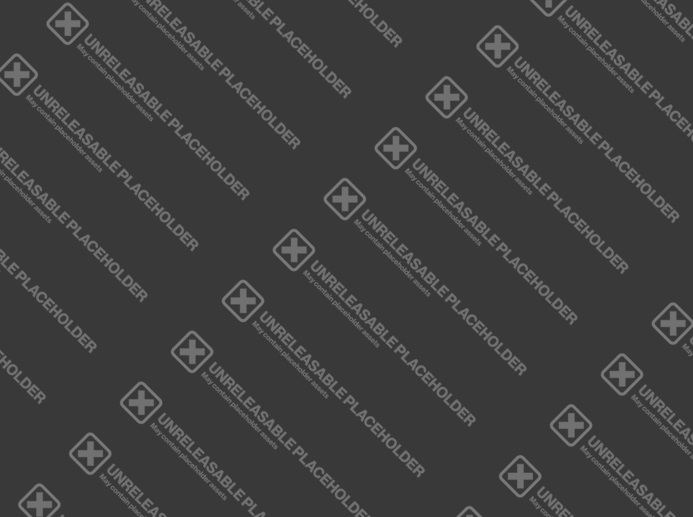 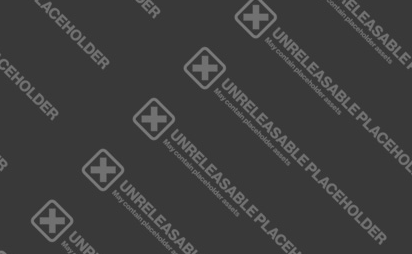 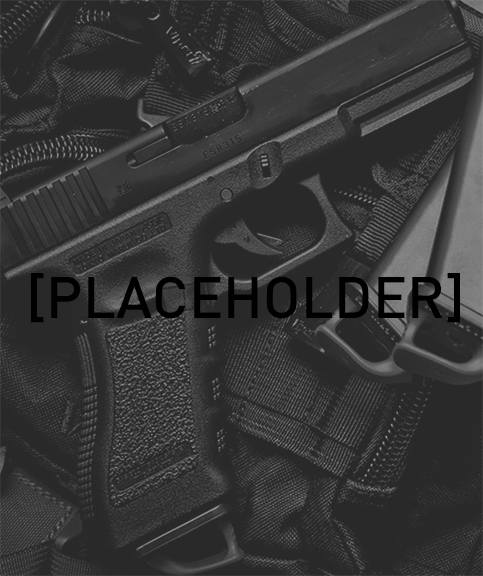 A placeholder image with a gun. This image contains a hefty amount of metadata, oddly identical to a bunch of Mirror's Edge-themed computer wallpapers hosted on a particular wallpaper site. 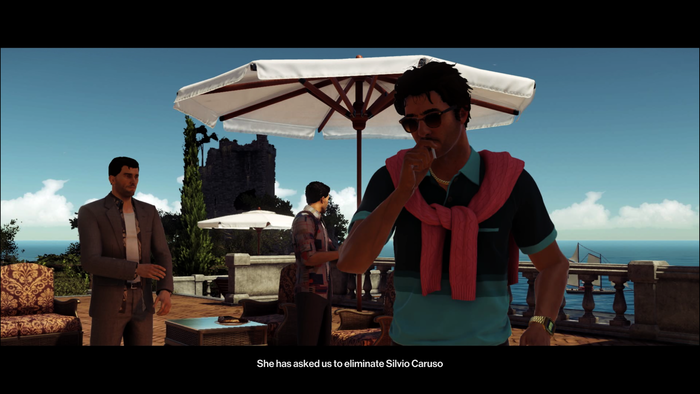 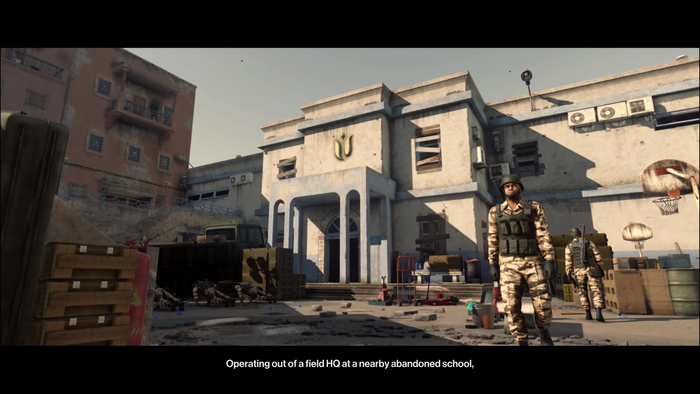 In the briefing cutscene for "A Gilded Cage", all of Reza Zaydan's soldiers wear combat helmets. In-game, they wear green berets instead.

In the briefing cutscene for "Club 27", Ken Morgan's bodyguard, Otis, appears to be wearing the CICADA uniform. In-game, Otis wears the generic bodyguard outfit worn in "World of Tomorrow".

In the Hokkaido cutscene, Erich Soders is depicted wearing a black yukata which isn't worn by him in-game. 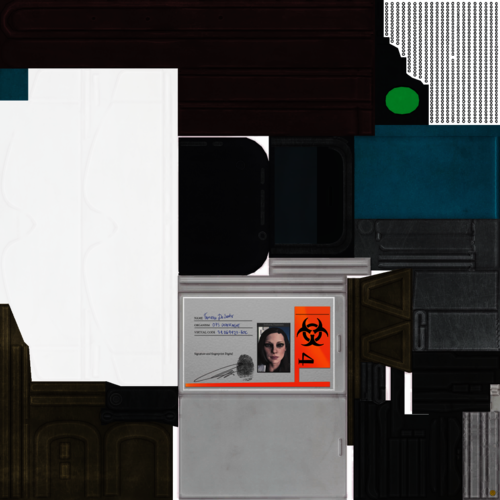 The ID card Francesca De Santis wears appears to show an earlier version of her, having completely different facial features and hairstyle. This has not been changed in any Legacy Pack in future games. 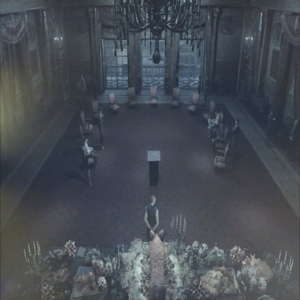 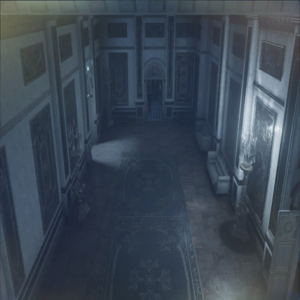 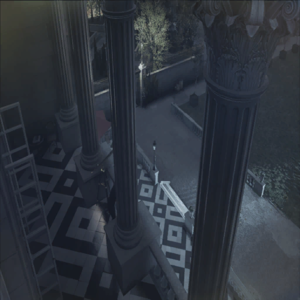 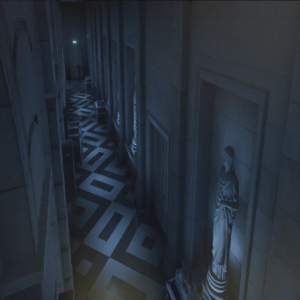 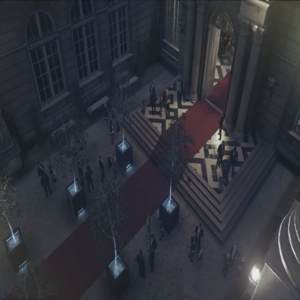 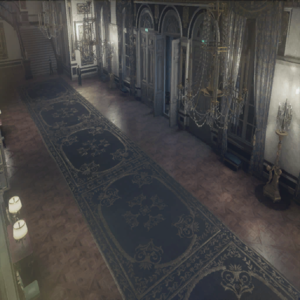 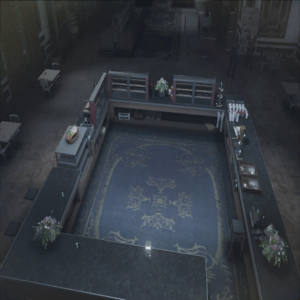 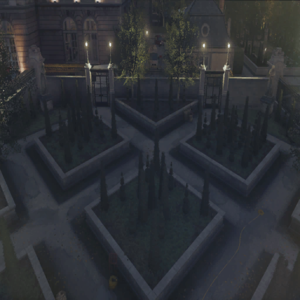 None of the rooms or locations seen here have any security cameras.