Duke Nukem: Critical Mass was to be the first in the ill-fated Duke Nukem Trilogy, to be followed by Duke Nukem: Chain Reaction and Proving Grounds. Original entries in the series with a connected storyline for both the DS and PSP, announced back in 2008 and developed by a studio best known for their hatred of chickens and finally released just in time for Duke's big comeback to overwhelmingly negative reviews.

menu/stage00/background, leftover from an earlier version of the game. 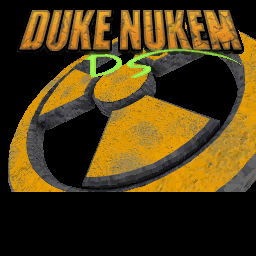 Three unused pieces of cutscene audio, each one has a corresponding cutscene in the unreleased PSP version.