Now featuring 1 improvement for every 3 bugs and/or worsened visual effects, it's The Definitive* Edition of Grand Theft Auto: Vice City!

In the files for the Switch and Windows version, Gameface\Content\OriginalData\GTAVC\Scripts contains the uncompiled scripts for story missions, side missions and various other parts of the game. In most cases they also contain notes from developers, possibly from the original developers as well as Grove Street Games.

Found in Gameface/Content/OriginalData/ViceCity/TEXT is gxtmaker.exe, an application used to convert .txt files into .gxt text containers for the game. Also included is a log file which has several entries from between April 1st and May 29th, 2019.

Also found in Gameface/Content/OriginalData/ViceCity/TEXT is GTAVC_AllLangs.xls, a spreadsheet containing all the in-game text in multiple languages. Of note are some of the mission names near the end of the sheet, starting at row 4919, which differ from the final names. 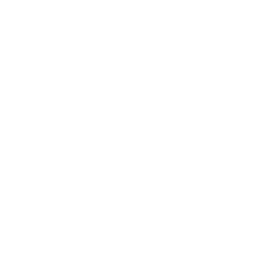 An icon for VCN for the radio wheel.

Two unused radar icons for Biker and Property, respectively. Both were unused in the original game as well.

Shortly after release, the Windows version was made unavailable as Rockstar "remove[d] files unintentionally included" in the game. The game was eventually restored on November 14th with the uncompiled mission scripts removed from the files.