The long-awaited Half-Life: Alyx takes place roughly 5 years before the events of Half-Life 2: Episode Two, and is Valve's first major installment in virtual reality. It features the perspective of the series' very own Alyx Vance as she embarks on a journey to save the human race, deprived of a crowbar and forced to settle on a pair of lackluster Russells.

An early version of the health syringe. 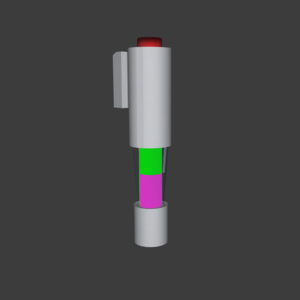 Broken versions of the Combine soldier. They are rendered as red wireframes due to missing textures. An ArtStation post by Max Aristov shows the model fully textured. 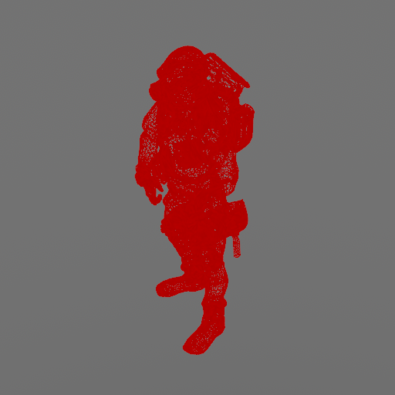 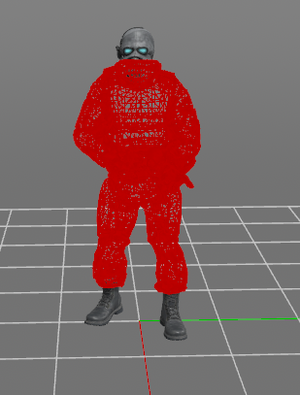 An early version of the inventory selector. What's interesting is that there are 6 weapons in this early selector, with a crowbar as one of the options. In a developer interview with Valve, they explained that the crowbar was in the game at one point but was removed because players kept assuming they were Gordon Freeman. In the final game, the crowbar is not part of Alyx's arsenal, but is used at the end of the game. It is still fully functional and is used in numerous mods. 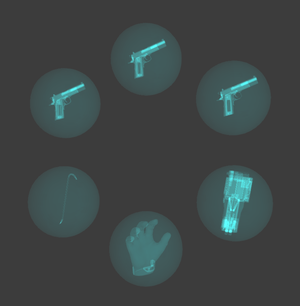 Early versions of the gravity gloves. They are much more simplified compared to the final ones. The Gravity Gloves model was reused as an Easter egg in Russell's lab in an inaccessible room next to where you pick up the Russells. 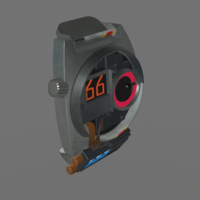 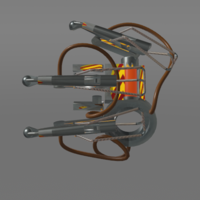 Judging by the name, it most likely would have been an enemy of some sort. It uses the same model as the leftover helicopter bomb. 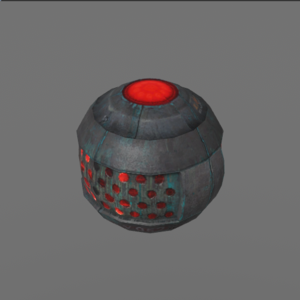 The Lab and Dota 2 Models

Multiple models from The Lab's Robot Repair minigame and Dota 2 are left over. This makes sense, as both games use the Source 2 engine, just like Half-Life: Alyx.

Lots of unused entities are in the FGD, which is the definition of entities and functions that can be used in the Hammer editor.

A grenade that would stick to walls and could be detonated remotely. It also uses the helicopter bomb model.

An item for the Gravity gloves that would allow you to launch objects, similar to the original Gravity Gun.

The old healthcharger from Half-Life 2. It has no model, but it still works fine.

A weapon that may have been the precursor to the headset used for communicating with Russel. Its model name is walkietalkie.vmdl, however it doesn't exist anymore.

This module that probably would have made weapons shoot rapidly. 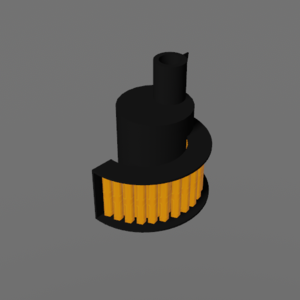 A weapon module which most likely made bullet shots bounce off walls. 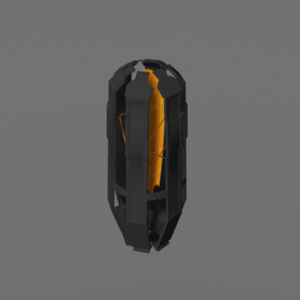 A weapon module that may have been used to deploy snarks, like in Half-Life. It uses the same model as the snark in the beginning of the game.

As the name suggests, this item may have launched guided missiles. It no longer has a model.

A weapon that was mentioned in an early Half-Life 3 FGD file found in Dota 2 when the Source 2 port released.

There is a version of the tripmine that can be placed on a wall by a player. It was created specifically to be used by the player because it will not spawn properly if placed on a wall in the editor.

Many assets are left over from Half-Life 2, converted into the new formats that Source 2 uses.

The battery from Half-Life 2. 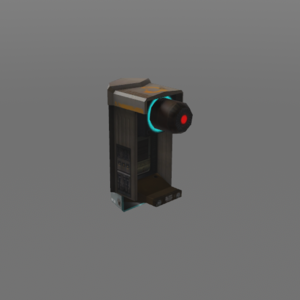 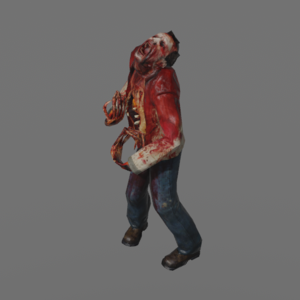 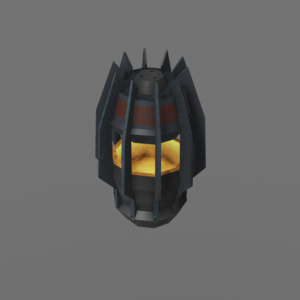 The crossbow bolt model that appears when you use the crossbow in Half-Life 2. Its textures are broken. 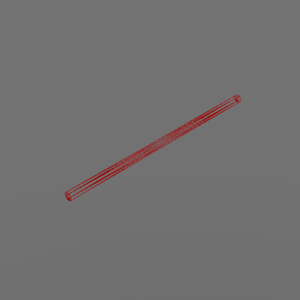 The grenade worldmodel from Half-Life 2 but with two red lines added to it for an unknown reason. 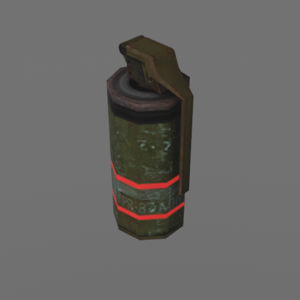 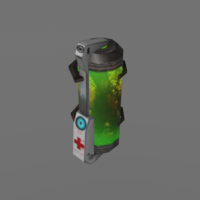 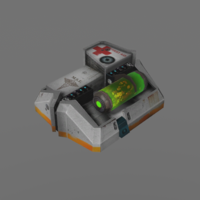 The helicopter bomb dropped by the hunter-choppers. 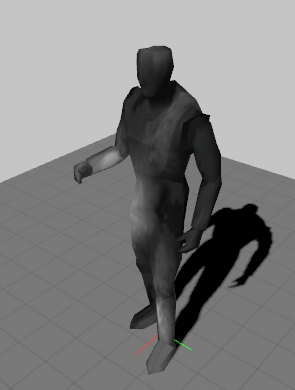 Multiple entities from Half-Life 2 and other Source games are still included. They will still function, however they are mostly missing models and sounds. This list shows some leftover entities:

An earlier manifest in the Half-Life: Alyx Steam depot was discovered to have developer tools used by Valve for debugging purposes. This manifest no longer exists on the server, however backups have been made.

There is a version of the engine DLL that allows the game to be run with the novr parameter, allowing the game to run without a VR headset. With a little bit of fixing, the game can be run on a standard display with mouse and keyboard controls. However, since the game was built from the ground up as a VR title, most of the VR functions will not function. This leaves the game impossible to complete via normal means. It was most likely meant to quickly test aspects of the game without having to put on a headset each time.

In novr mode, it is possible to spawn all of the Half-Life 2 weapons. They were most likely ported to Source 2 to test interactions with the environment and enemies.

There exist several folders scattered throughout the games files which are titled "Personal". These folders contain different developer's names and multiple "test" files, and may have been a designated area for developers to test their own content.

A file called readonly_tools_asset_info.bin was discovered to have a plethora of data relating to files that had been removed from the game. It includes the names of each file, their path, and the size, however it doesn't contain the actual files themselves. A link to this file is below.

It is possible to force the development tools to read the data from this file, which will cause the built-in asset browser to display the contents as if they existed in the release build (without the actual data, of course). In order to enable the functionality, replace the existing readonly_tools_asset_info.bin in the hlvr folder and add this line to gameinfo.gi:

At the beginning of the game, a drone hands Alyx a headset and it tells her to put it on. Internally, this headset's model name is "commentary_node.vmdl".

In November 2020, this made more sense when Developer Commentary mode was released, and, sure enough, the commentary nodes were glowing orange radio headsets. Valve intended to ship the game with developer commentary included, hence the model's presence and usage in the base game, but the chaos of moving to work-from-home in the wake of the COVID-19 pandemic resulted in them deferring it until later in order to get the game released on time.

One of the health syringe's parameters is "Physgun can ALWAYS pick up. No matter what." This is probably a leftover from even earlier in Half-Life 2's development, when the physgun still existed in the game.

Since Half-Life 2, the developers have been placing melons in maps of the series. In Half-Life: Alyx, there is one melon in the game, although it is hidden and can't be seen via normal means. It was discovered by YouTuber MarphitimusBlackimus.