Call of Duty: Vanguard is the latest entry in the Call of Duty franchise and includes all your favorite World War II tropes, including cursed World War II weaponry, a Snoop Dogg tie-in, and Godzilla vs Kong.

The Combat Record in an older build listed a weapon called "WEAPON_TUGOLF/ME_PDELTA" with the description of WEAPON_TUGOLF/DESC_ME_PDELTA. It uses the same icon as the FS Fighting Knife, so it is presumably a Melee weapon. 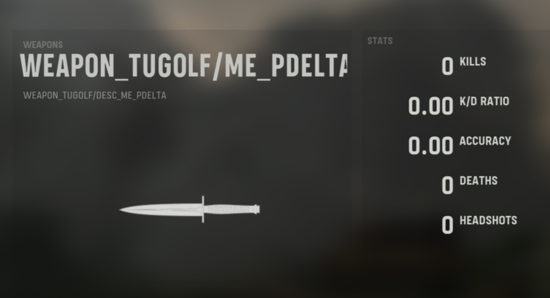 If one is killed at the start of a match within a couple seconds of spawning, which is not normally possible, the killcam will show the crowd of players on the player's team at the start of the match. Everything appears normal except the camera is drawn way back. A video of this can be seen here.

When a Care Package is in the air, missiles from launchers can push it and interrupt its spinning. This functionality ends up going unused due to there never being any reason to do this.

The Flamenaut's flamethrower can be used as soon as the killstreak is equipped despite the game suggesting that this is not possible.

Additionally, Attack Dogs cannot be called in near a place with many Care Package markers.

V2 Rockets are programmed so that only one can be called in and present at a time, functionality which ends up going unused as it is virtually impossible one would ever be called in after one is active. Interestingly, the line that pops up is "NUKE ALREADY INBOUND!", and does not identify it as a V2 Rocket.

When the V2 Rocket is used on Das Haus, it actually engulfs a large part of the map in flames; however, this cannot normally be seen as the player's screen is obscured by being burned alive. Despite this, it can be seen from a Ball Turret Gunner, and presumably the Glide Bomb, although it appears to have been intended to be seen on the ground. This behavior likely happens on other maps as well. A video of this can be seen here from 0:43 - 0:45.

An early icon for the Healing Specialist exists in the game. 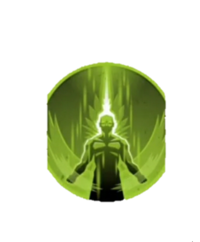 Leftover lines from Cold War of the announcer saying "Cranked", "Jingle Hells", "HO HO HO" and "Gun Game". Oddly, these lines are cut off at the end.

Norticus has an unused line talking about Wonder Weapons.

On the Zombies map Der Anfang, a certain section of the map originally had pages of the Qur'an scattered on the ground. These were later removed after they were pointed out by a user on Twitter as the Qur'an is a sacred book and cannot be depicted placed on the floor or any kind of dirty surface. 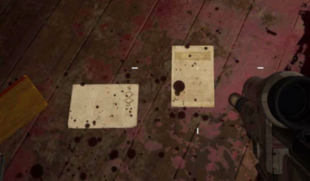 When the operator Thomas Bolt was introduced to the game as part of Season Two, he was listed as being born on October 21, 1920, despite his bio claiming he was a veteran of WWI. This was changed to December 25, 1900 with Season Two Reloaded.

Some of the game's weapons had their names altered between between the Champion Hill Alpha, Multiplayer Beta, and final game.

Kingsley's birthday is claimed to be September 27, 1915 in his bio in Vanguard. His bio in Black Ops Cold War, however, states he was born on February 16, 1916. It's unknown where this discrepancy arose, and the Call of Duty Wiki treats his birth date as given in Vanguard as his canonical one.