Disney Universe is a game where you have to save a virtual theme park from getting into the hands of a hacker which is a cube. And you have support from another cube that's blue. Weird, huh?

Unused Pirates of the Caribbean Texture

An unused texture is found within the files of the Pirates of the Caribbean world. It's unknown what it was used for in the game.

Remains of the Blue Disc 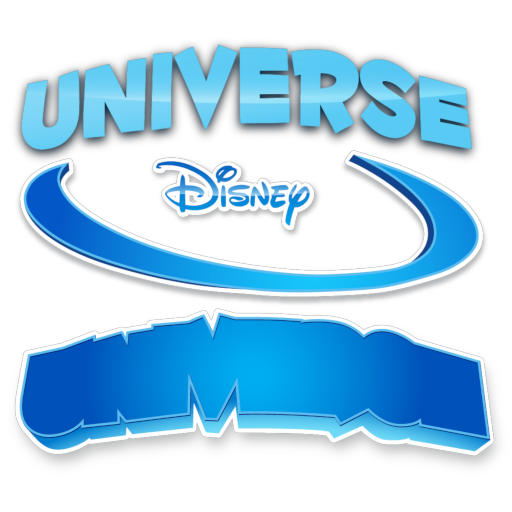 Inside the textures of the Disney Universe logo is an unused blue disc that was only seen in pre-release logos and footage.

The Wii version has several differences from the PS3 and Xbox 360 versions: