I wonder if Mickey's tail ever gets caught in between the bleachers when he sits.

A Konami Computer Entertaiment Kobe logo can be found starting from offset 0xEF14E in the Japanese data, 0xEF096 in the American data and 0xF3FB2 in the European data. It is also loaded in the Konami logo VRAM data, but never actually displayed. Its palette data is the same as the Konami logo. 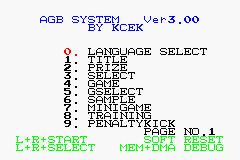 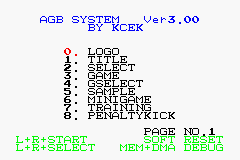 Code 02000430:02 will enable an elaborate debug menu granting the ability to warp to any area in the game, test character matches, and test several SIO tests. There is also a secret kart racing mode!

Takes you to the language select screen. This was later added to the European version.

Takes you to the title screen.

Takes you to the CONGRATULATIONS! screen. This was later added to the European version.

Takes you to a Kickoff game. 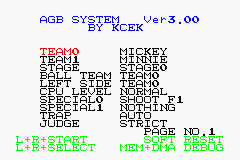 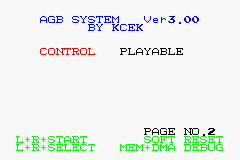 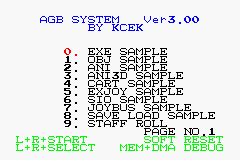 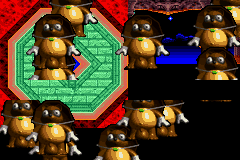 A sprite limit tech-demo. There are no control functions. 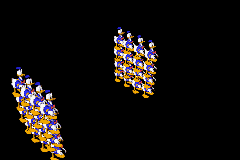 A set of Donald Duck objects. There are controller functions. 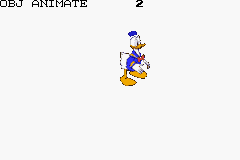 Animation tests for Donald Duck. There are control functions. 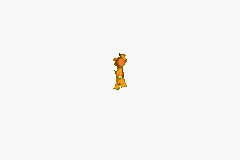 A 3D rendering tech-demo showing Pluto nose-diving a Basketball. There are control functions. 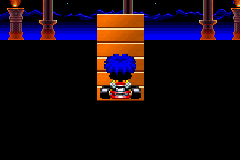 A simple physics test engine that was likely used to test the movement of the soccer ball and players. As a Goemon sprite from Konami Krazy Racers, press A to accelerate, and B to brake. Hold the D-Pad to turn the kart if A is held; hold B to drive in reverse. Collision was not programmed for the wood pillars and you will drive straight through. 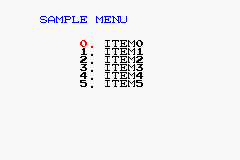 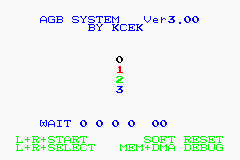 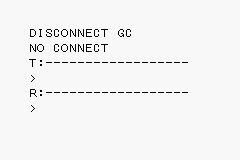 Detects whether the GameCube is linked. 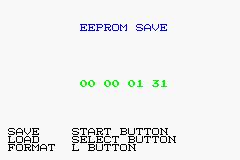 Tests saving to the EEPROM and other functions. 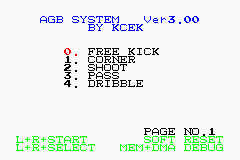 Allows you to test the minigames. 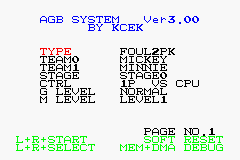 The European version of the game was released as Disney Sports: Football, as the sport is more commonly known in that region. A different game by that title was released in the US (and not Europe), based on American Football. Japan saw both games, as Soccer and American Football, averting the confusion entirely. Additionally, the "Press Start Button" text in the Japanese release was shortened in the localizations, and a "Licensed by Nintendo" text was added.