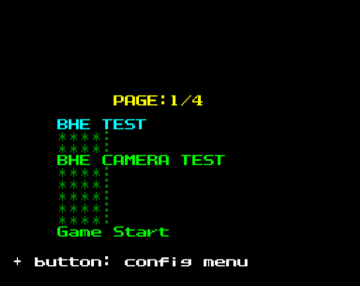 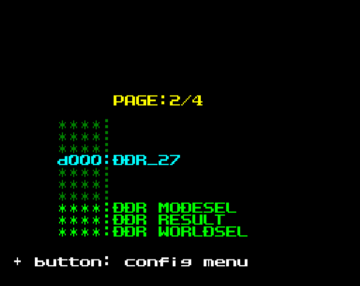 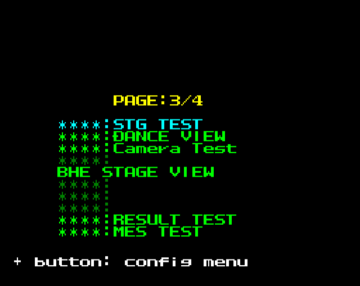 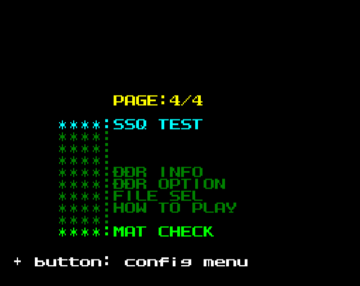 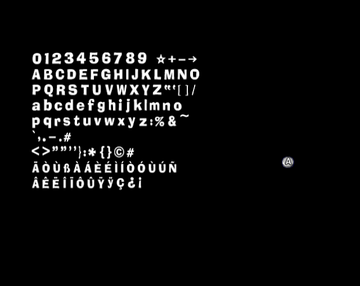 Sometimes, pressing - on the main debug menu will display a system font. 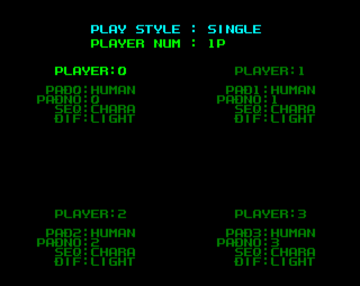 Alternatively, pressing + on the main debug menu will redirect to a series of options, which determine the selection parameters should the "BHE CAMERA TEST", "DDR_27", "STG TEST" or "SSQ TEST" functions be chosen.

All of these take in consideration the folder data.

boot.bin contains assets for an untranslated warning screen that is known to be found unused since Dance Dance Revolution Hottest Party. 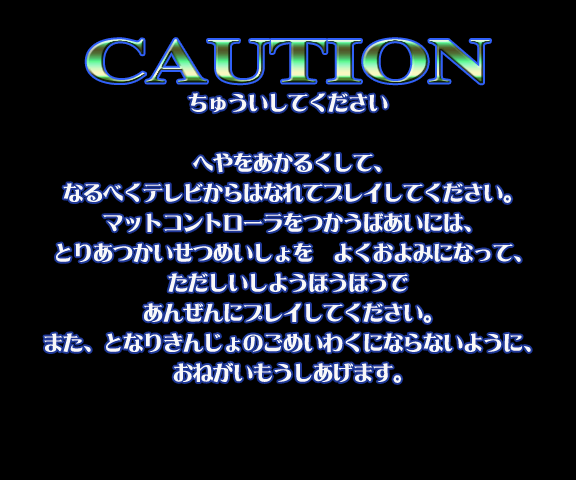 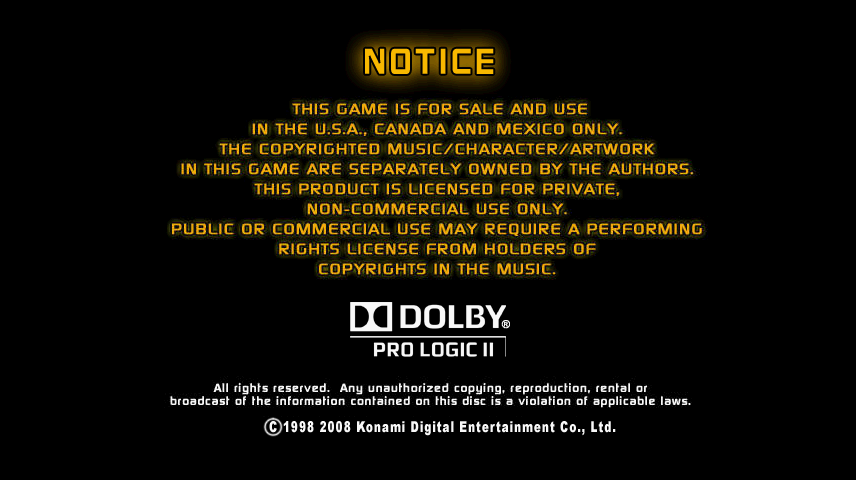 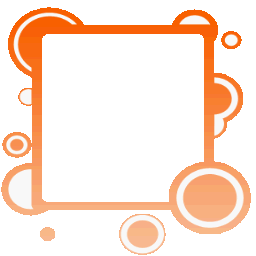 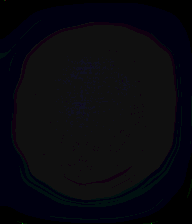 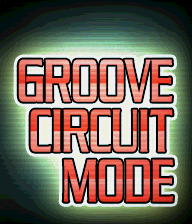 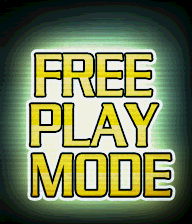 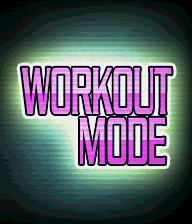 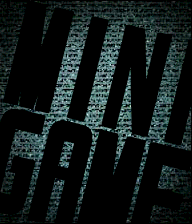 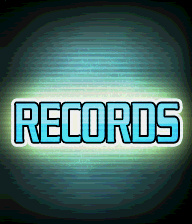 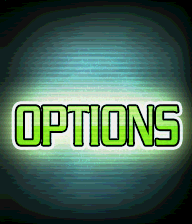 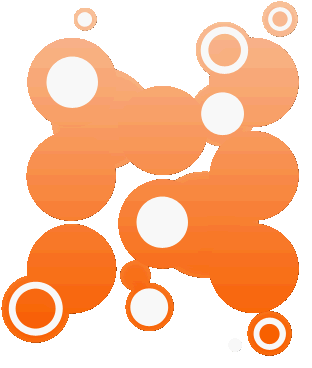 Menu textures weren't the only Hottest Party leftovers in Disney Grooves' data. Graphic data for several songs from Hottest Party 1's Japanese release can also be found unused. The banners can be found in selcom.bin, while the title cards can be found within ddrmodesel.bin.

Inside of testsel.bin, alongside assets from Dance Dance Revolution Hottest Party's character selection screen, several placeholder portraits can be found. They're rather bizarre, featuring pixel renditions of characters from the Kinnikuman manga/anime series, as well as artwork by French painter Odilon Redon.

ddrmodesel.bin also contains graphics indicating that Stages 33 to 38 are locked, though this never happens as they are already available by default.

By using the DANCE VIEW and BHE STAGE VIEW functions, it is possible to see unused characters and stages, respectively. Most of them have their data untouched since Dance Dance Revolution Hottest Party.

Inside sound\ddr.brsar, two more testing beeps can also be found.

Within the game's text data, located in the folder mess, are two unused strings that come from Dance Dance Revolution Hottest Party. These can be seen by using the RESULT TEST function.