A compilation of tracks from Solo 2000, Solo Bass Mix and 4th Mix PLUS for you to enjoy in your own home, without everybody at the arcade watching. Always watching. And judging.

In the game's data exists early variants for most of the menu screens. They seem to be directly taken from the home release of Dance Dance Revolution 4th Mix, although with modified palettes.

Aside the blank slot in the Link Select graphics already showcased above, there is another in the Edit Mode graphical data. Its slot seems to be the same as the Data Bank button in the home release of Dance Dance Revolution 4th Mix.

Graphics for PETIT LOVE, a song that never properly appeared in a console Dance Dance Revolution release, can be found in the game's files. This includes an unique CD graphic. 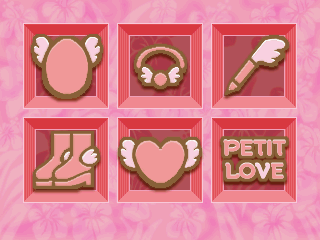 The "break" backgrounds from the home release of Dance Dance Revolution 4th Mix can still be found in this game's data. 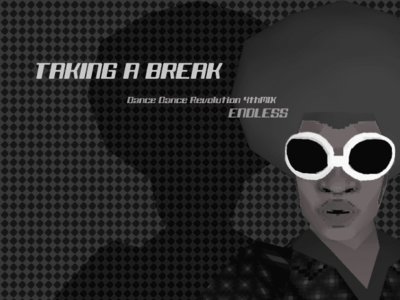 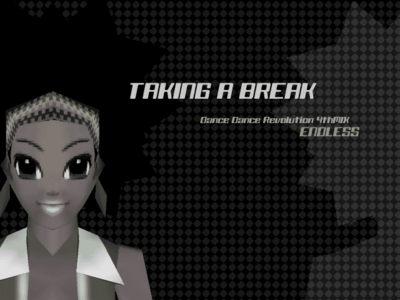 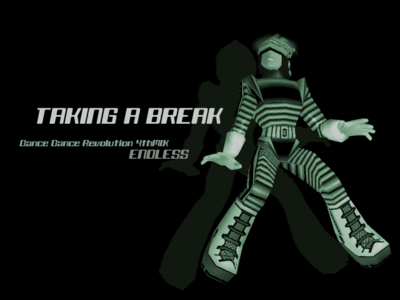 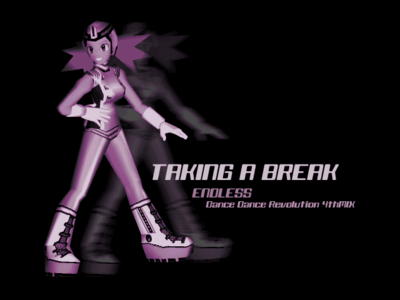 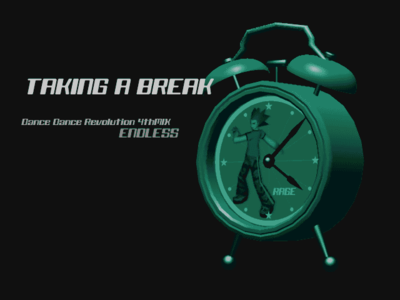 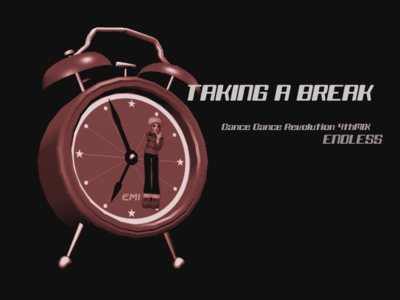 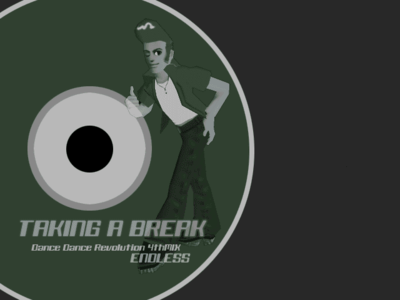 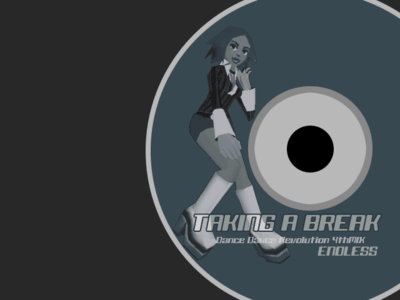 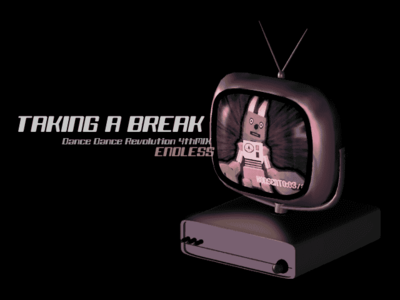 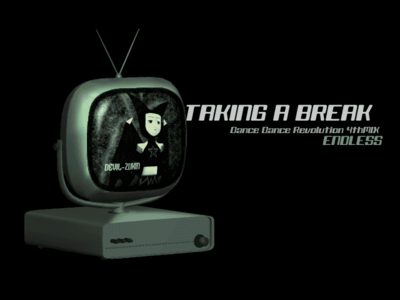 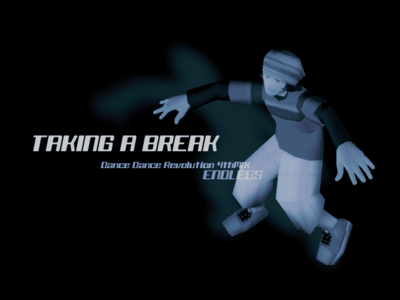 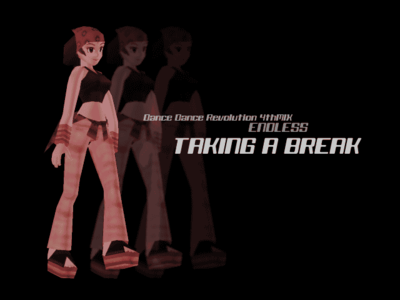 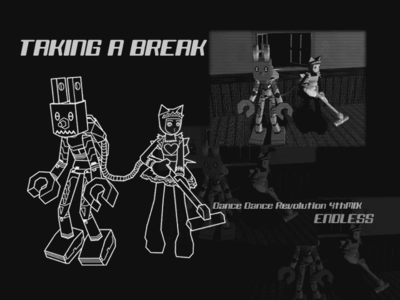 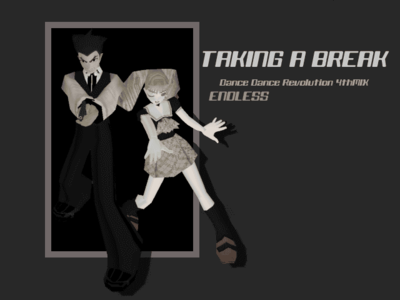 Paula Terry played the role of announcer for Extra Mix, rather than Thomas Howard Lichtenstein, who served as announcer for all other pre-Playstation 2 Dance Dance Revolution games. Thomas's 4th MIX lines still reside in the game, however, and can be found in READ_DT.BIN.

In READ_DT.BIN, text data for the Data Bank screen has songs that have no edits. They have an "ID" and "Game Display" markers. Note that some of these are labeled slightly differently than their actual names.