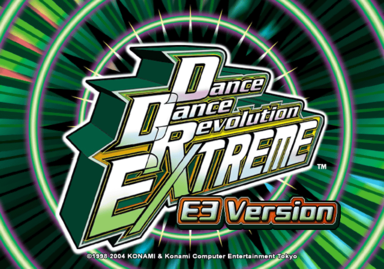 A demo of the American release of Dance Dance Revolution Extreme was showcased in E3 2004, roughly four months before the final release. It allows for a 2 stage play of a 10-large songlist.

At this point of development, icons for the party mode minigames were placeholders.

This graphic seems to come from an earlier iteration of the Practice Mode, closer to the original Japanese PS2 release. It is not present in the final game. 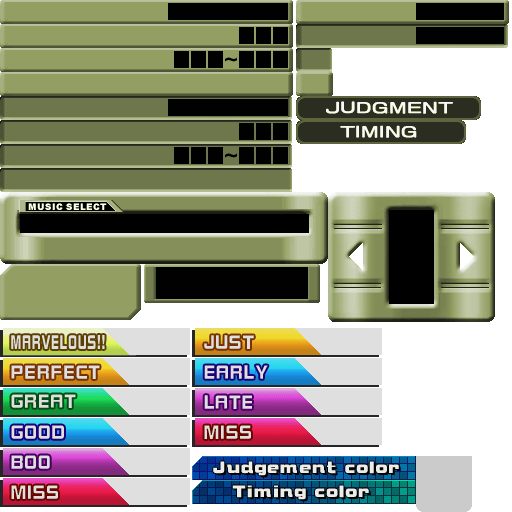 At this point of development, this graphic was barely modified from what seems to be a prototype of Dancing Stage Fusion. 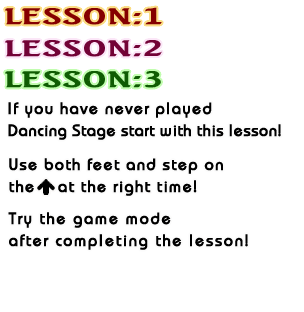 While this minigame is not accessible in the demo, assets for it can still be found, which include this early graphic variant for the commands, with a minor typo in "speed up":

data/sound/sd.bin contain two more unused sounds not present in the final: preview tracks for the songs All That She Wants and LOOK AT US (Daddy DJ Remix), none of which are in the final release. The latter song would later appear in Dance Dance Revolution Extreme2, however.