Dancing Stage EuroMIX 2 was the series' third foray into European arcades. It is more or less based in the Japanese DDRMAX2.

The unused Freeze! judgement from DDRMAX is back, and updated in appearance, closely resembling the style used in the other judgement graphics in this game.

An earlier version of the background graphic for the song VANITY ANGEL, differing slightly in the text organization, can also be found in CARD.DAT.

The Warning and Title Screen graphics from DDRMAX2. 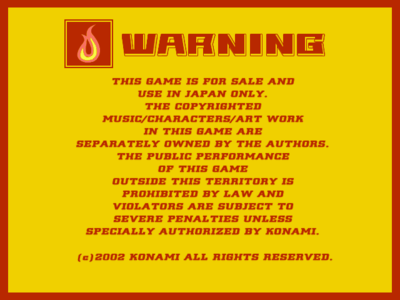 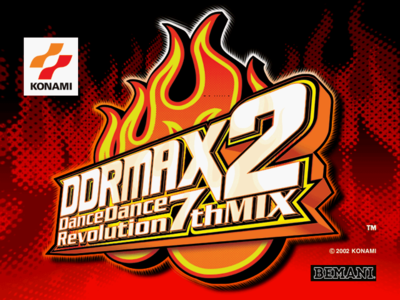 Graphics indicating an Extra Stage can be found in GAME.DAT. As there is no Extra Stage system in this game, these go unused.

Graphical data for the Nonstop Challenge Mode's gameplay HUD can be found in GAME.DAT. 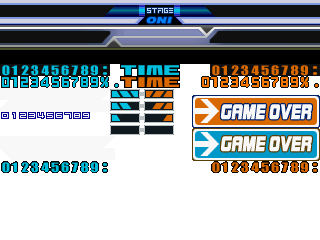 Graphical data for two songs from DDRMAX2 can be found at the very end of CARD.DAT, likely leftovers.