An updated version of Dance Dance Revolution Solo Bass Mix with many new songs, and background animations that caused San Diego teenagers to demand it be removed from an arcade. 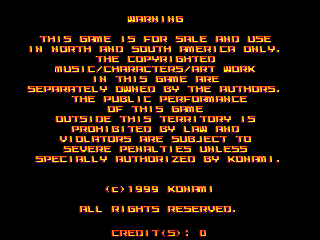 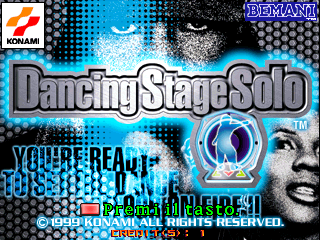 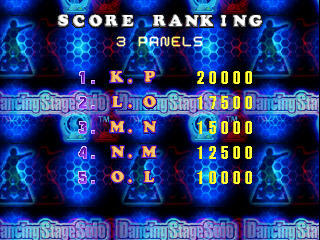 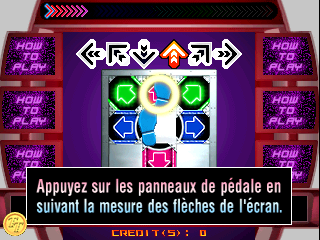 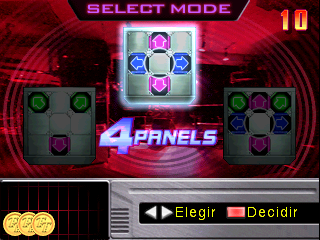 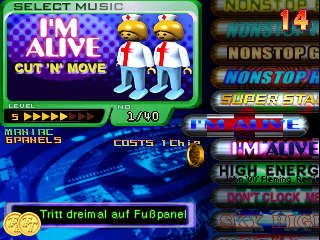 This game contains region settings and music databases for unreleased American and European releases of the game, as well graphics for the French, German, Italian and Spanish languages. which can be enabled with the following MAME cheats for the game's Asia release: 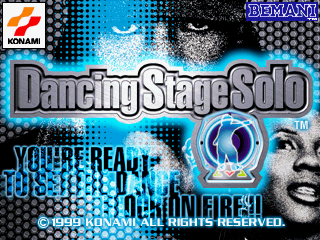 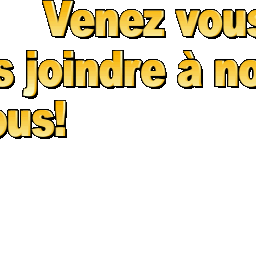 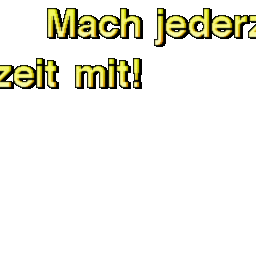 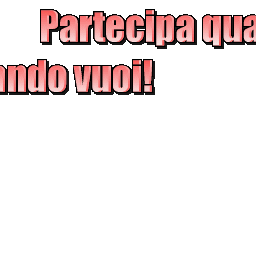 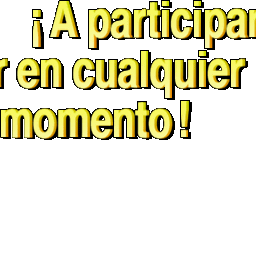 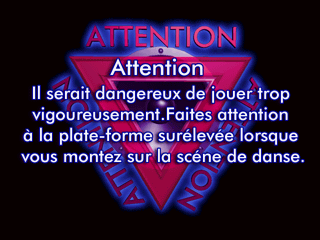 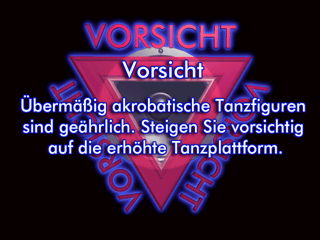 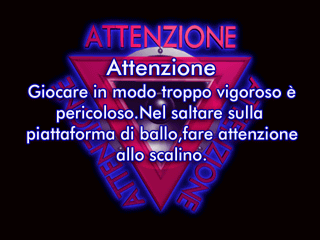 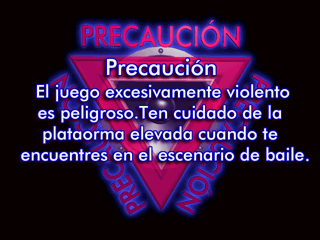 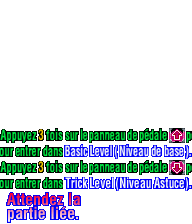 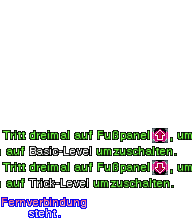 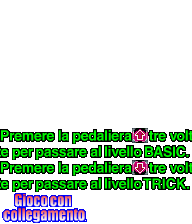 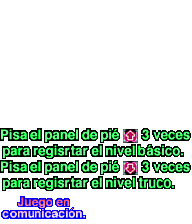 How To Multi Play 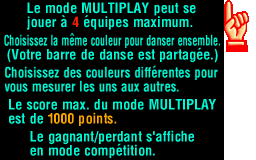 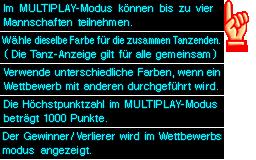 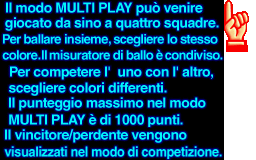 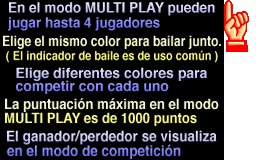 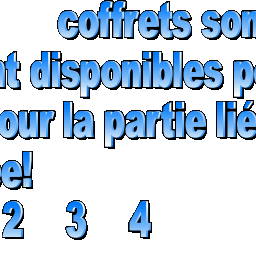 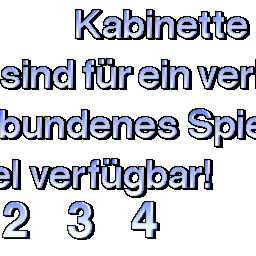 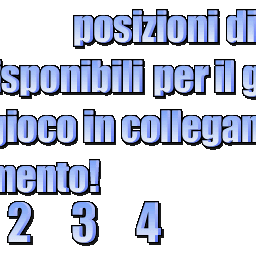 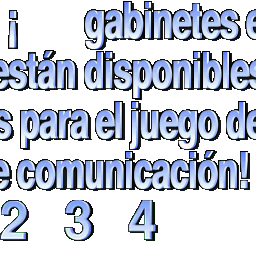 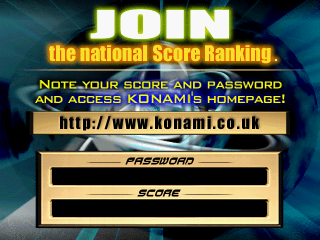 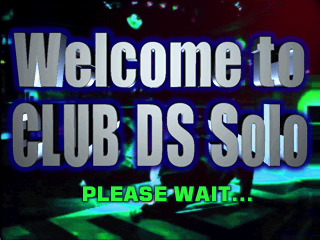 The MiniDisc textures for the songs SAMBA DE JANEIRO and I'M ALIVE, leftovers from Dance Dance Revolution Solo Bass Mix, can be found in the game's data.

A much simpler version for the background of the song WILD RUSH can be found in the game's data. It seems to resemble more the song's banner.

The unused banner for the song TOGETHER & FOREVER, a leftover from Dance Dance Revolution Solo Bass Mix, can still be found in the game's data.

One of the image files used for song selection in the game contains three empty spaces. Presumably they would've been used by songs that were removed from the game during development.

Earlier variants of the background sprites seen in the Internet Ranking and "Welcome to Club DDR Solo" screens can also be found within the game's data.

Among the audio files in the game's CD there's preview audio for It's Summertime - Ricky D. feat. Janina, which was present in the album Dancemania BASS#5.
Apparently it's a song scrapped during development, the sample music being the only surviving data. The corresponding song was dummied with the "Scale Test" audio.

Data for additional, mostly harder 3-Panel charts for practically every song can be found in the game's data. Below is a list of the songs that have them. For the sake of convenience, the additional charts are labeled as "3-Panel Trick" and "3-Panel Maniac". There can only be a "No" if a chart is identical to its previous difficulty.