An upgrade to Dance Dance Revolution 4thMIX that added 14 new songs while keeping all the songs already featured on the original 4th Mix, giving it one of the biggest songlists on an arcade DDR game. 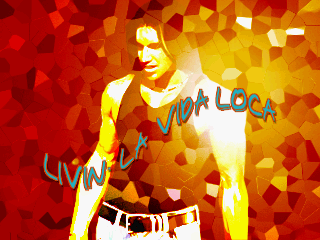 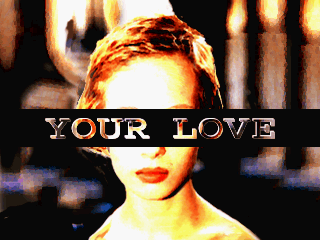 This is a special case from the previous two. The stepchart and graphics for the song SWING IT can be found in the game's files, suggesting that the song was cut during development.
This song would however later make a proper appearance in the next release, Dance Dance Revolution 5thMIX, making its Solo and Battle steps unused. 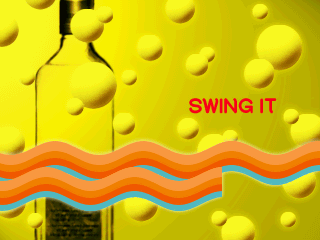 The regional differences in Dance Dance Revolution 4thMIX were retained in this release: