Not to be confused with the more arcade-accurate Japanese release. This version would be later remodeled into DDR FESTIVAL: Dance Dance Revolution in Japan a few months after.

Because there is no Encore Extra Stage system in this game, this asset goes unused.

Between the game's graphical data lie remains of an earlier build of the game which was closer to the Arcade/Japanese PlayStation 2 releases. 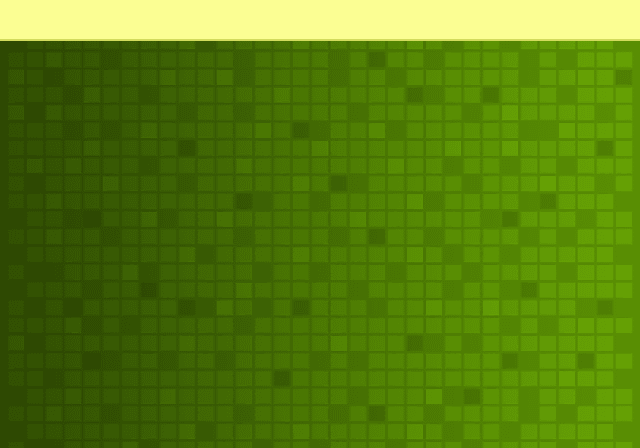 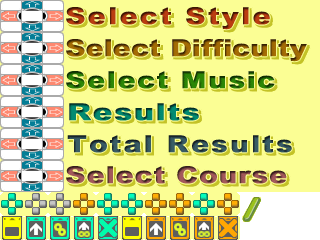 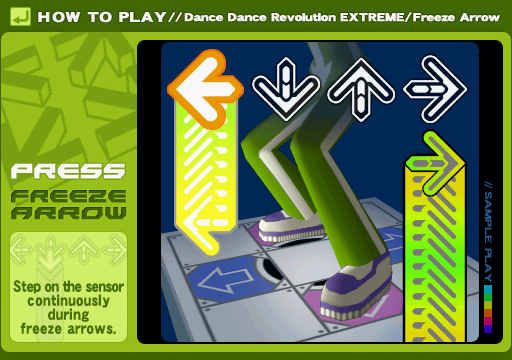 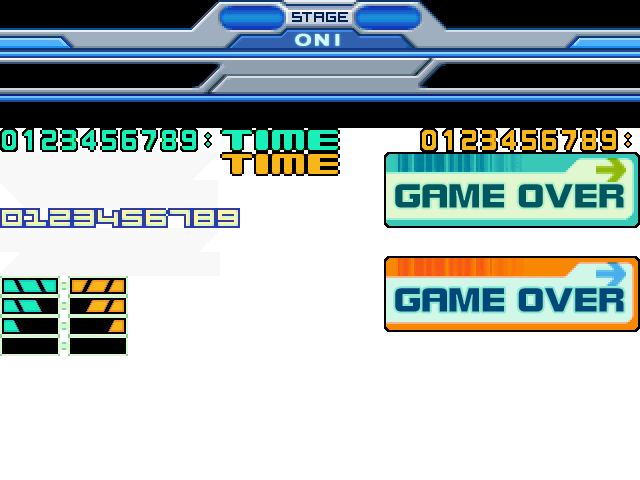 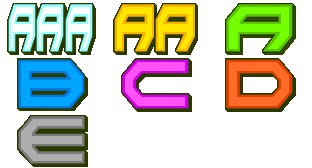 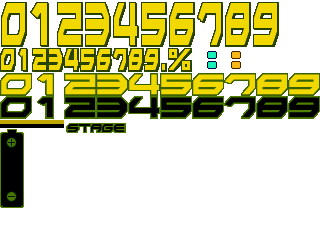 There are pieces of unused audio found in data/sound/sd.bin, and in data/filedata.bin on the game's disc.

A segment of the song BYE BYE BABY BALLOON, used in the Dancemania logo sequence in DDRMAX.

The menu music from DDRMAX.

The preview track for the song CANDY♥, which would later appear in Dance Dance Revolution Extreme2.

The preview track for the song HYPNØTIC CRISIS, which is absent from this game.

The preview track for the song Sweet Sweet♥Magic, which would later appear in Dance Dance Revolution Extreme2.

The preview track for the song White Lovers, which is absent from this game.