This page details one or more prototype versions of Dancing Stage EuroMIX (PlayStation). 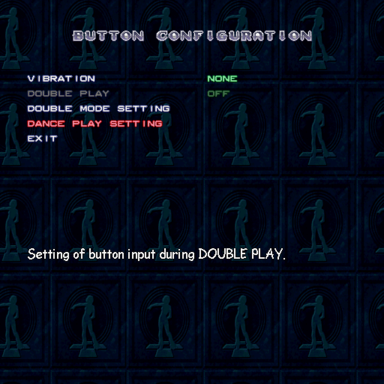 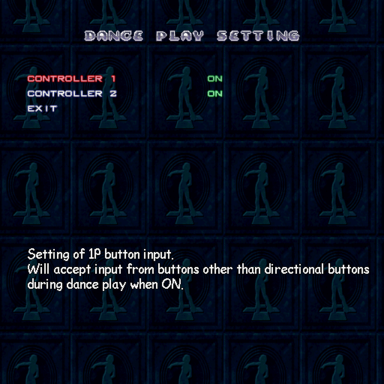