The second of two Japanese DDR releases focused on what America was having at the moment.

A leftover from a demo. 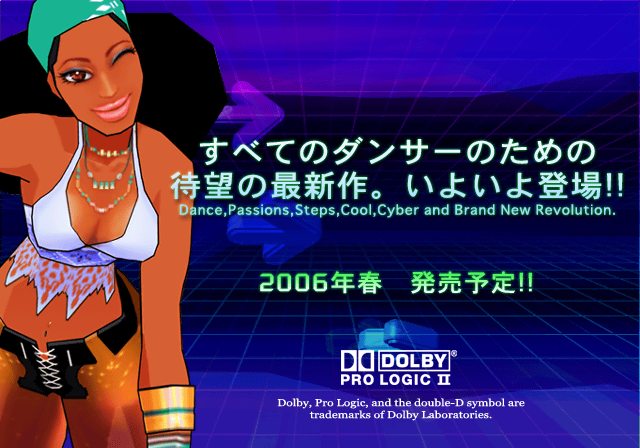 At the time this game was released, Konami went through a great merge in its subsidiaries, both for arcade and console branches, becoming just "Konami" in the process. As such, this graphic for the Konami Computer Entertainment Tokyo branch is not used: 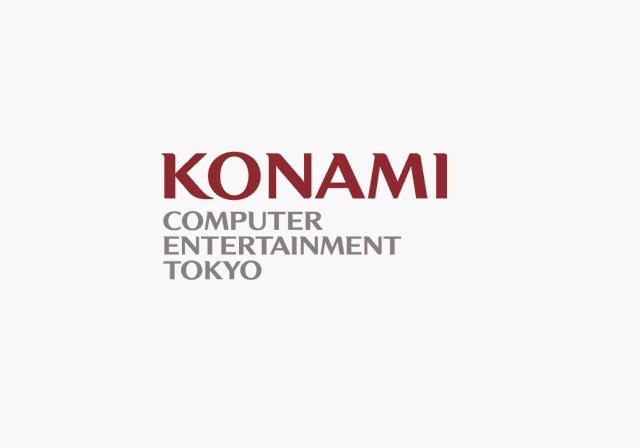 These banners belong to courses that only appeared in Dance Dance Revolution Extreme2.