NOTE: All data can be found within the partition PC.KNAC_00001.00672.FDH-UA in the American release.

The directory DATA\MDB_SN1\TH contains banner files for each of the songs in-game. Among these files, there are banners for songs that are completely unavailable, as well as early variations for already-existing songs.

DAND_TH_E.TM2
An early version of the English banner for the song Dandandou. The final version can be found inside of the folder ENG, and uses a different font for the title and artist.

DOSE_TH.TM2
A noticeably placeholder variant of the banner for the song DOESN'T REALLY MATTER. The song's ID is also misspelled - the correct spelling would be DOES.

KONO_TH_E.TM2
An early version of the English banner for the song Kono ko no nanatsu no oiwai ni, which uses a much bolder font for the artist name.

LABA2_TH.TM2
A banner for a cover of La Bamba by Baha Men. While this cover ended up not being used, a different one by LH MUSIC CREATION can be played - its banner is very similiar in style to this one.

MAXP_TH.TM2
A banner for the song MAX.(period), which had previously appeared in the Japanese PS2 release of Dance Dance Revolution Extreme. While it goes unused here, the song would finally appear in arcade installments with the 2014 release of DanceDanceRevolution. No other files are present.

MUGE_TH_E.TM2
An early version of the English banner for the song Mugen no hikari, with the text being fully capitalized. The final version can be found inside of the folder ENG.

SAN2_TH.TM2
A banner for the song SANA MOLLETE NE ENTE (B.L.T. STYLE), which had previously appeared in several home releases. The song, however, never made a proper appearance in an arcade release. No other files are present.

THEF_TH.TM2
A banner for the licensed song BURNIN' THE FLOOR (MOMO MIX), which was only present in Dance Dance Revolution Extreme and its Japanese PS2 port. No other files are present.

TIKA_TH_E.TM2
An early version of the English banner for the song Chikara. The final version can be found inside of the folder ENG, and features a drawing of singer Riyu Kosaka, alongside simplified text effects.

WITE_TH.TM2
A banner for the song White Lovers, which was only present in Dance Dance Revolution Extreme and its Japanese PS2 port, despite being an original song.

These graphics can be found within DATA\IMAGE.DAT. 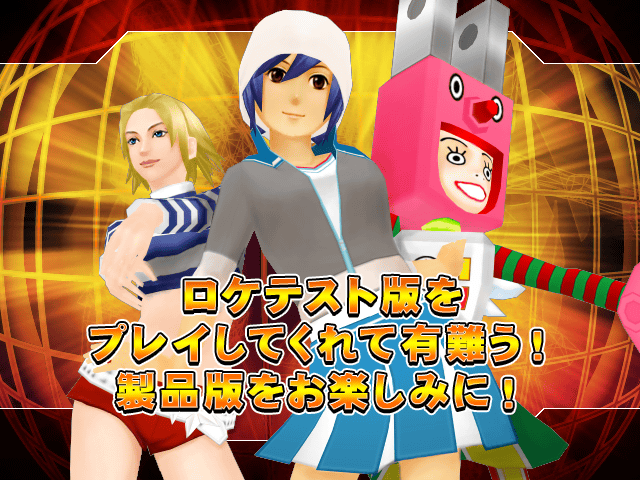 All of these are uncompressed TM2 files, and seem to be leftovers from very early versions of the game; some graphics are even taken from Dancing Stage Max, and the very last one comes from the obscure Dance 86.4: Funky Radio Station arcade game! 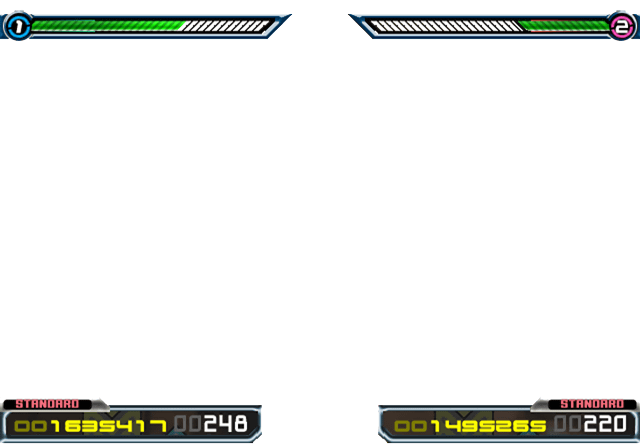 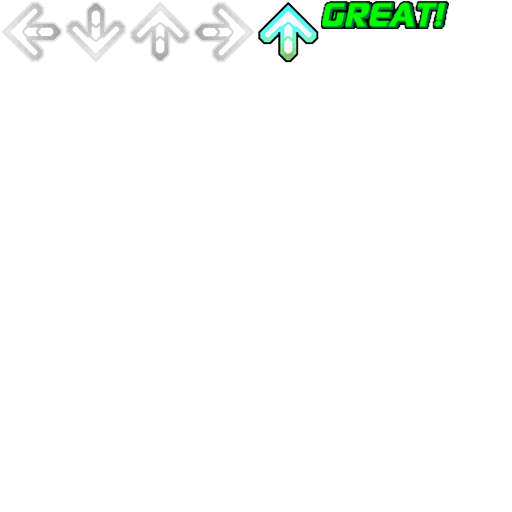 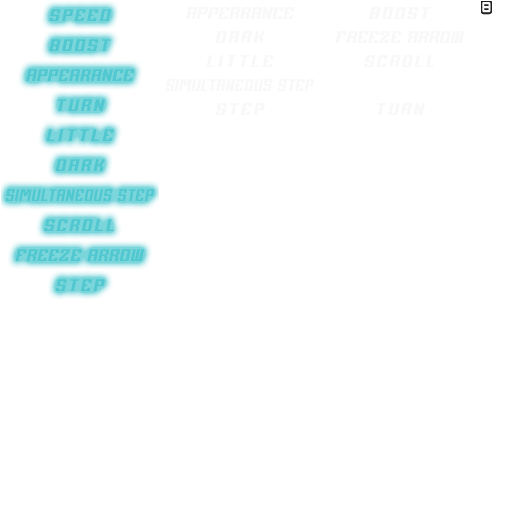 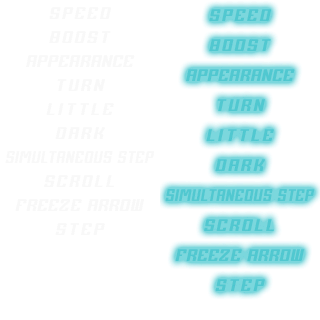 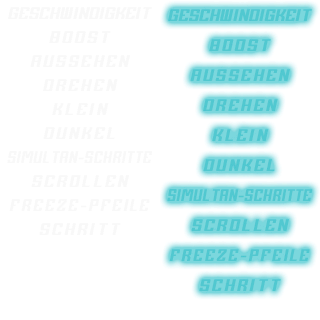 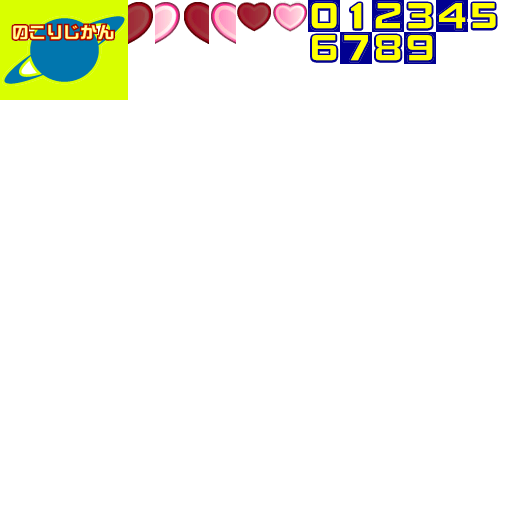 The folder DATA\MDB_SN1\SSQ contains the step files for each of the game's songs. Some of them have new, unused charts, while one is not called at all. Note that this will not cover unused charts that had appeared in previous releases and that are still in the data, which is, for example, the case of the Single Challenge chart for LOVE SHINE.

Each of the Challenge-exclusive songs from DDRMAX2 have unused Single Beginner charts, created from their existing Single Challenge charts. It is important to note that many of the new songs in SuperNOVA had Beginner charts directly based on their Single Basic charts, so the creation of these for the Challenge-exclusive songs was likely done for testing purposes or was simply an oversight.

The songs Brazilian Anthem (BRAZ.SSQ), Brilliant R.E.D (BRED.SSQ), cachaca (CACH.SSQ), Drivin' (DRIV.SSQ), Himawari (HIMA.SSQ), Hunting for you (HUNT.SSQ), MONDO STREET (MOND.SSQ) and rainbow flyer (RBOW.SSQ) have data for Double Beginner charts, despite this difficulty never being officially supported by any arcade release - only being used in the Xbox games starting from Dance Dance Revolution Ultramix 2, though only a measy three songs had proper data for them.
It is noteworthy that all of these songs have appeared in the Ultramix/Universe series from Dance Dance Revolution Ultramix 3, which was when Double Beginner charts started to become a "norm", with virtually every song having proper data for this difficulty; Brazilian Anthem, Brilliant R.E.D, Himawari and rainbow flyer appeared in that game, with the former song being DLC, Hunting for you and MONDO STREET appeared in Ultramix 4, and cachaca and Drivin‍ '​ appeared in the first Universe game, and that the charts that exist in SuperNOVA match those that are used in those games.
It is also rather curious to note that Ultramix 4 and Universe were released after SuperNOVA. Given that Drivin' had previously appeared in a pre-release screenshot for Ultramix 3[1], the existence of the Double Beginner charts for the songs that appeared in those two games puts into question when they were supposed to appear first.

The song Mugen no hikari contains two unused chart files, labeled as MUGE_.SSQ and MUGE__.SSQ.
While the former file is only different in the terms of a different sync and lack of a Single Beginner chart, the latter contains placeholder steps that feature a very early draft of the Single Expert chart - while notes are placed, they are all Left arrows. It is also worth noting that the arrows are all placed a measure earlier than they should be. A download for this file, converted to be readable in programs like Stepmania, is available below.

WITE.SSQ contains the steps for the aforementioned unused song White Lovers, completely unmodified since its last appearance. This and the banner are the only remaining files for this song; no music data exists.

The Japanese release is known to have had a limited-time event to promote the movie Backdancers!, with the song Beautiful Life by ARIA being playable from September 13th to October 11th, 2006.
While the data for the song was recovered and can be played in Japanese cabinets, the song itself is not available at all in the American and European versions.

Certain songs had their song titles and/or artists, changed/romanized, along with their banners altered in non-Japanese releases,