Disney Infinity 1.0 was the first game of the Disney Infinity series, a toys-to-life series containing many Disney franchises. In May 2016, it was announced that the online features for it would be shut down, removing the ability to share and download toy-boxes.

A legacy version called the Gold Edition was made available on Steam in December, along with 2.0 and 3.0. It was based on the release version, meaning any additions after release would be removed and bugs that were fixed returned. It included all the play-sets and figures.

There are textures that would appear when something is missing a texture in the files in errortextures/errortextures.zip. Interestingly, the textures badyellowred, blackcube, and errorcube are used in Toy Story 3, which this game was somewhat built off of.

There are 2 textures in textures/textures.zip that seem to have been used for debugging by their name. 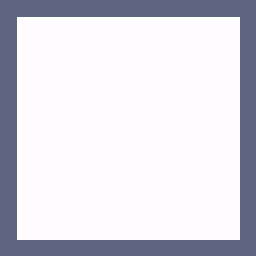 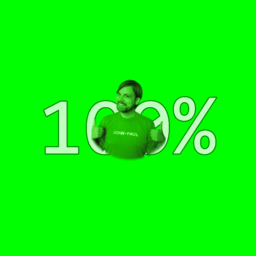 There exist many unused characters inside the files of Disney Infinity 1.0, being either playable or NPC characters.

There is a folder for an unknown monster from the Monster University playset titled "mu_monster02". Its character icon is a silhouette of Dean Hardscrabble from the same movie. The textures for her contain a skybox texture, likely as a reflection texture, a basic pupil texture, and a placeholder missing material texture. 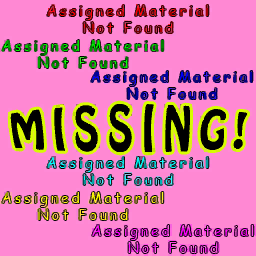 While Zurg is technically not unused, as he appears as a boss at the end of Toy Story in Space, he was planned to be a playable character, having unused voice lines relating to being playable. One of the games creators also has said that Zurg was supposed to be playable, though the idea was scrapped due to him being the boss of his playset.

There exists a model for Ferb Fletcher from the show Phineas and Ferb in the files of Disney Infinity 1.0. Ferb could be seen being played as in early gameplay footage of Disney Infinity, though was never added. He also has a player icon. Despite being unused, Ferb does have a costume for Townspeople. 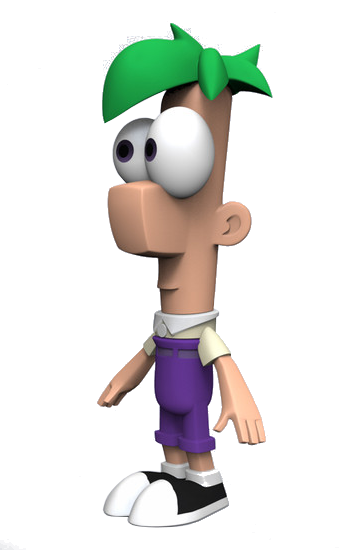 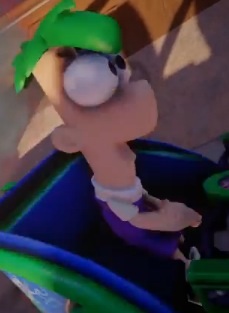 Like Ferb, a model for Doofenshmirtz from the same show exists, going unused. Doof, however, didn't appear in any gameplay footage. It is likely that Doof was never going to be a playable character due to the absence of a player icon, and perhaps he was intended to be a boss in a scrapped Phineas and Ferb playset. Doofenshmirtz also has a Townsperson costume. 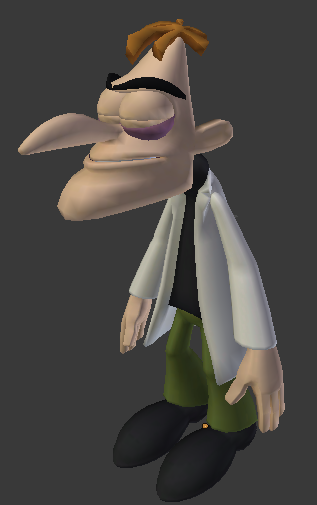 Toy Story 3 was a game released on the PS3, Xbox 360, Windows, and Wii. It had a toy-box mode that inspired play-sets from Disney Infinity, and was likely used as a basis for Disney Infinity. As such, there exist leftovers from it.

There are talking icons for Slinky, Hamm, Rex, and the Aliens that are the icons used in Toy Story 3.

In the files of Disney Infinity 1.0, there are skydomes that were used in the Toy Box mode for Toy Story 3. 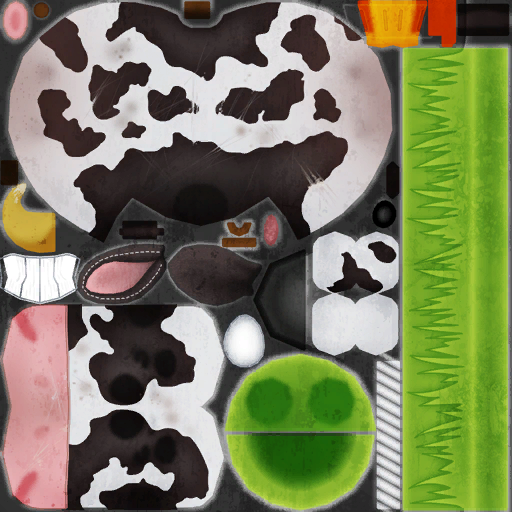 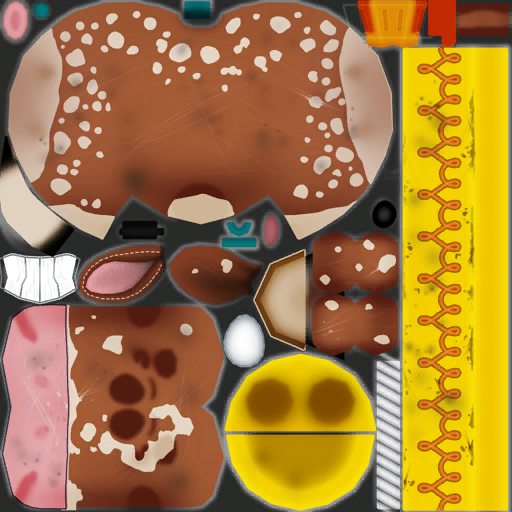 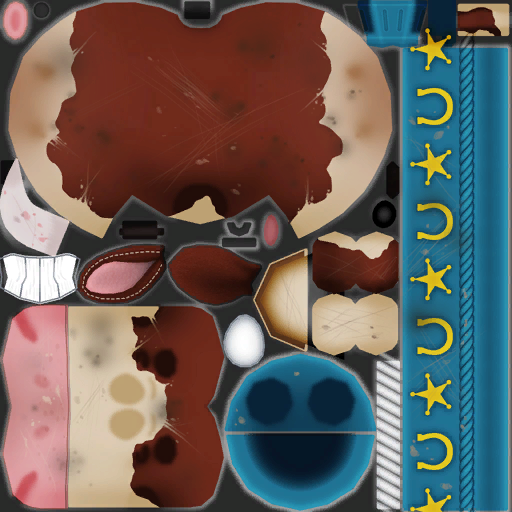