Disney Infinity 3.0 was the third iteration of the popular toys-to-life game from the owner of your childhood. It was the first to include content from the Star Wars universe. In May 2016, Disney announced the surprise cancellation of all development work on any further content for the game.

Its online features would be slowly turned off and a legacy version, the Gold Edition, was made available on Steam in December. It included all content for the game as available at launch, plus the playset and all characters from Star Wars: Episode VII – The Force Awakens. Not included were the Marvel Battlegrounds and Finding Dory playsets that were released in 2016, nor the characters made for those playsets, the Alice Through the Looking Glass characters, or Baloo from The Jungle Book. But pieces of a lot of the in-progress content snuck their way into the download as well.

Note: All headings are what the data is referred to in the game directory. The game refers to anything that isn't part of the scenery as a "character". "Choreographies" is likely animation data while "worlds" are any scenery the player may see.

At the time of the cancellation, developers were working on larger 12-inch premium versions of the toys for some characters. Some data for the models and abilities of a few of these characters are in the game:

In the game exists data of most of the missing characters from the Gold Edition that were released on console versions of the game, including:

There is also data for a few characters who were supposed to be released after the shutdown, such as: 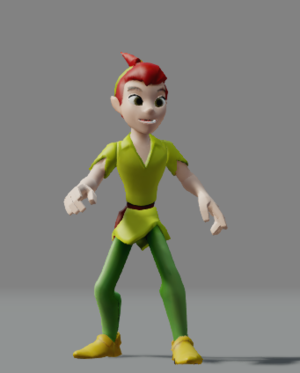 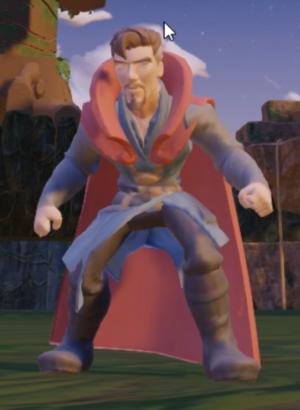 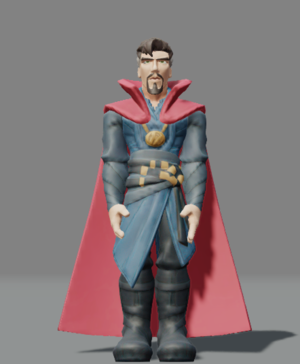 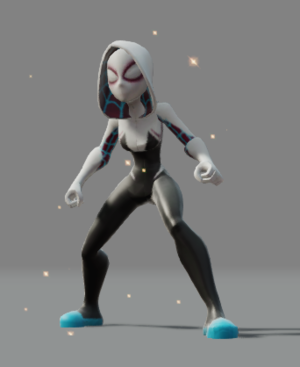 There is a fully playable character that wasn't released, C.L.U. from Tron: Legacy, which can be accessed with mods, along with the Marvel Battlegrounds characters. 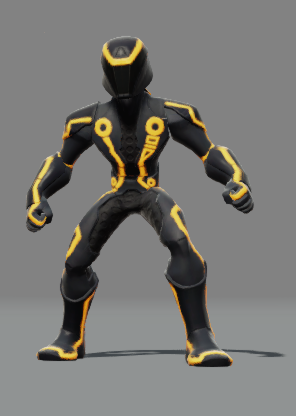 As a tent-pole Walt Disney Animation Studios release, Moana naturally had a playset and figures in development. Quite a bit is left behind in the data. Of the following, only Maui and Moana would have been playable characters. 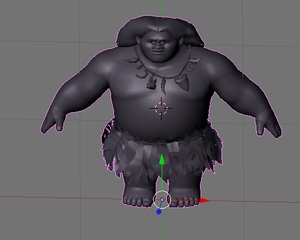 It is possible to access some areas of these playsets, however, many of them are unfinished for the most part. Attempting to play many of these will be impossible without some sort of console control, most likely due to some of them not having their respective figures implemented.

The Gold Edition contains an early version of the playset, based off of the animated film Finding Dory. Due to the Dory and Nemo figures not being implemented, however, it is impossible to move freely without a console control.

The Gold Edition contains an early version of the playset.

This playset, based off of the animated movie Moana, is quite interesting, because in the Gold Edition, data of this unused playset still exists, and even some maps that assets of a very early stage in its development. It is possible to access these areas, but it is necessary to load them as a toybox to view them.

This playset, based on Star Wars: Rogue One, is quite unfinished, but unlike the Moana playset, there is a lot more content that was kept in the Gold Edition, such as maps, assets, and vehicles.