JumpStart Numbers is a game in the JumpStart series originally released in 1998.

Curiously, most of the sheriff's sprites depict his full body, despite the fact that he is only ever seen from the waist up.

Some different designs for the dashboard. Three of these designs feature red and green lights, which would've been used to indicate right/wrong answers based on the notes. This was scrapped in favor of informing the player vocally. The last design is the closest to the final release design, but all four of these designs also feature different appearances for the score display from what is seen in-game.

Two graphics for the unused lights.

An unused graphic for Patches the parrot. Possibly an early design as it contains several differences from his in-game design. He is missing his pirate hat, the tips of his feathers are yellow instead of light green, and he appears to be smiling much more widely.

An unused variation of the sign that Patches perches on, internally named "perch/sign". The final design moved and shrunk the arrow to make room for a bone that displays the player's score, among other changes. 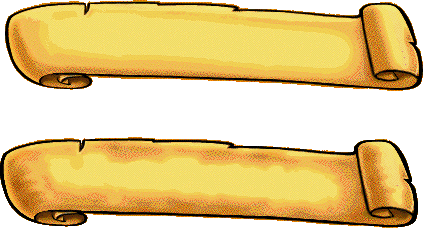 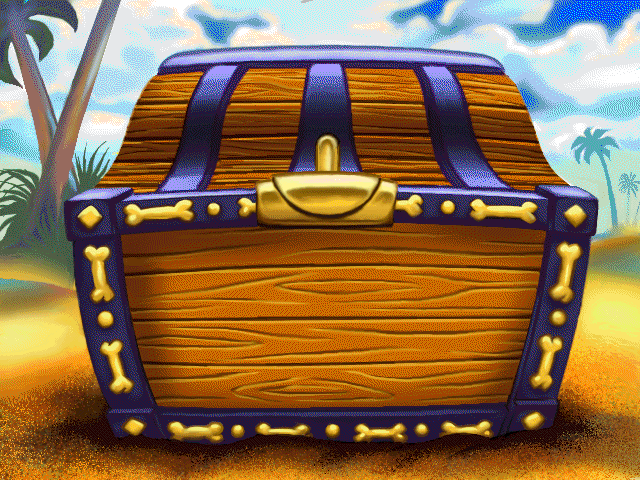 A graphic that simply says 'Treasure'. Probably intended as a placeholder.

There are also several unused graphics related to the "mini-map", which displays map pieces that the player collects in the bottom right corner of the screen. One set of graphics is very simplistic and was most likely only used for testing purposes. Another set of graphics with the internal name "oldMiniMapSt" is much closer to the final release design. One notable difference is that it contains 9 map pieces total, while the mini-map that is seen in-game only has 6 pieces total.