Found in gamedata/texture_library/ui/psp2, virtual_button_l2.tex and virtual_button_r2.tex are graphics for L2 and R2 buttons that most likely would have been activated with the touchscreen. The PS Vita doesn't have L2 or R2 buttons, so it's unknown what these were intended for. 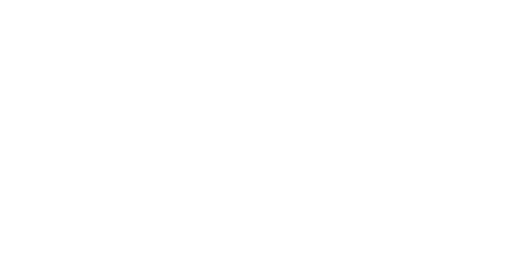 The temp safezone texture from other builds has been updated.

The Land of Odd

gamedata/lbppsp2/th_jackpotcity/stickers/psp2 contains five stickers based on the original PlayStation system.

Costume icons for the curators can be found that only feature their heads, and use earlier designs. These costumes go to the "torso" section of the costumes page.

An icon for the tutorial background for this game, which was never released.

gamedata/lbppsp2/th_lamarionetta/procedural_materials/kaleidoscope/psp2 contains textures for an unused material referred to as kaleidoscope.

Found in various places in the game's data are leftover graphics from LittleBigPlanet 2's Move Pack, some of which look different to how they appeared in the final DLC. For obvious reasons, most of them go unused.

gamedata/texture_library/ui/lbp_logos02.tex is a placeholder logo for the Move Pack that would appear when filtering by game content in the search menu.

gamedata/texture_library/ui contains placeholder graphics for both the Sixaxis Controller and the PS Move Controller.

An early paint brush for the move pack can be found in the shape of a leaf. 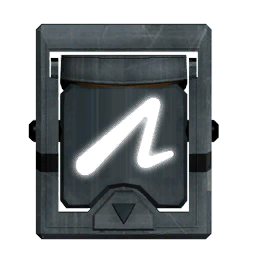 gamedata/texture_library/ui/electronics_inventory_movinator.tex is the early icon for the Movinator gadget. This icon incorporates the official PS Move logo in its design, whereas the icon that gets used in LittleBigPlanet 2 is based on the upper portion of the Move controller. 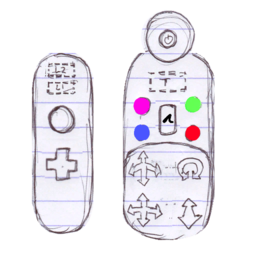 A placeholder texture for the Movinator's circuit board controls is also present.

The Brain Crane powerup from the Move Pack is present in the game, although it does nothing when worn because there's no option to hook up a PlayStation Move Controller to your Vita.

An early version of the badge that would display if the removed "Requires Motion Controller" level function is enabled on a level, although nothing appears on a level that has it enabled in-game.

gamedata/texture_library/ui/badge_medals02.tex is an early version of the icon for the medal. 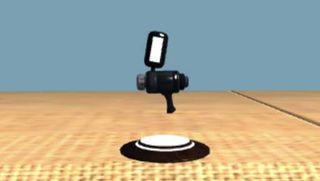 There's also an icon for this weapon's model left in the game's files.

Early icons for some of the DLC can be found, along with an icon for the Master Sin costume material from the Rag Doll Kung Fu pack, which isn't present as a prize in LBP1. The icon for Sack Sparrow's boots is the same early icon found in the water beta. 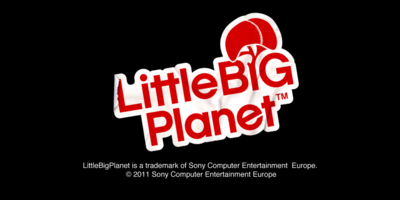 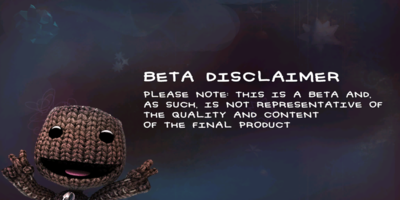 gamedata\lbppsp2\legalscreens\psp2\scea_6_betadisclaimer.tex is a leftover screen from a private beta.