Plants vs. Zombies: Journey to the West

Plants vs. Zombies meets Journey to the West. What more could you ask for?

Apparently not much anymore, as it was discontinued in 2015. 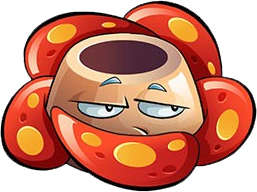 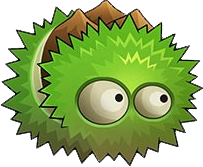 Three unused plants, which first appeared in the chinese version of Plants vs. Zombies 2. Seems like they were going to make an appearence, but were scrapped.

A zombie known as 'Sea Spear Trident Zombie,' who looks a lot like the Pole-Vaulting zombie. He appeared in some promotional material.

The names of several cut 'Western Zombies' can be found in the game files.

In the versions v30.2 and 30.4, Fisherman Zombie and its corresponding area were in place instead of Spider Devil Zombie and War of the Spider Woman up until v30.4.