A home port of Konami's pop'n music 7 arcade game, and the first of the series to be released for the PlayStation 2, allowing for better-quality graphics and audio, as well as video support.

File 7, which contains the title screen assets, also has a leftover "Free Play" graphic from the game's original arcade release.

There is also a graphic for a "Check" button, which is related to a debug function that has since been removed.

While using the following patches makes it show up on the main menu, selecting it only makes the game go back to the title screen.

Found many times within the game's filesystem is a placeholder character which solely consists of sprites from the character HAMANOV [1]‍ '​s 5P palette, as seen in the new song The tyro's reverie, but marked with an X. The first instance can be found in File 268.

File 45 contains a placeholder portrait featuring a grayed out version of Rave girl [7], the character of the song Ending theme of pop'n music 6. 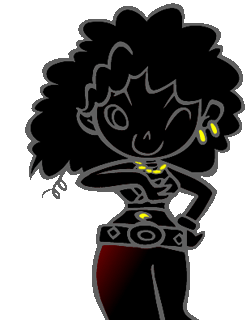 There are also two more placeholder portraits found at Files 56 and 57, which are simply the portraits of the character PEPPER [6] (who is unavailable in this game), but labeled as "ダミ" (Dummy). 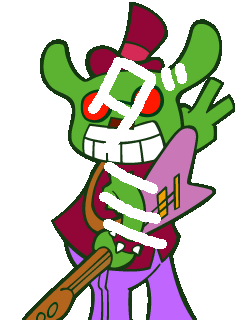 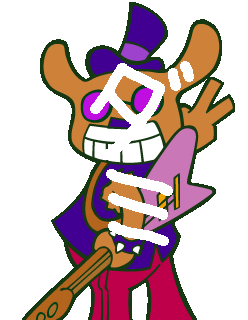