pop'n music 5 was the last one to have a weird fascination for naked women in the ranking screens. It was not the last one to insert random proverbs wherever possible, though. Oh, it also introduced EX charts, but very few songs had them, and they could only be played in the also new Extra Stage.

Among the assets present in TITLE.GCZ is a graphic leftovered from... take a wild guess.

Each song is marked with a specific ID, in which 58, 68-69, and 76-79 are not used. Despite this, placeholder background, splash screen, character portrait and genre graphics for these IDs can be found. 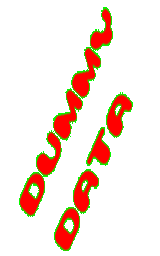 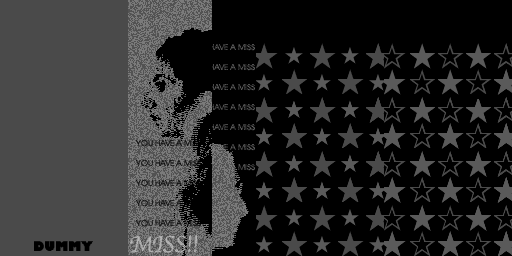 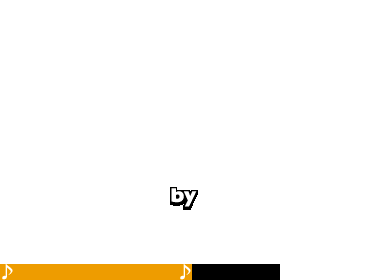 An early graphic for the game's ending screen (if playing as Mimi [5]) can be found in END/SEND000.GCZ, in which the differences between it and the final variant will be noted below:

Several of the game's security strings, which are present in gea04-ja_gca04-ja_gca04-jb.bin and in offset 0xA58B4 of a decompressed FIREBEAT.EXE form the following message:

Also present in FIREBEAT.EXE at offset 0xA590C is another set of strings which contain a programmer credit: