pop'n music 4 is more or less the series' first "completeMIX", as it includes nearly every song from the first three installments. It also introduced remixes.

Note: All of the content found in FIREBEAT.EXE take in consideration a decompressed version of the file.

As stated in the introduction, pop'n music 4 had nearly every song from previous installments. The only exception was the licensed song ENDLESS SUMMER NUDE, which only appeared in pop'n music 3 and was cut since then, not even appearing in pop'n music 3 APPEND DISC. However, graphical and text data for this song exists in the game's files, as well as in the game's main executable. 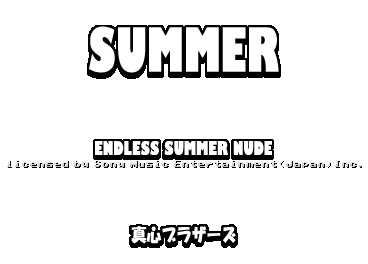 This edited portrait of character Timer with the word "TEST" written in the left and right corners is used as a placeholder in many of the slots of folder CHSEL.

Files HATI217.GCZ and HATI218.GCZ in folder HA/MT are placeholder images found in the directory of the song title splash sprites. 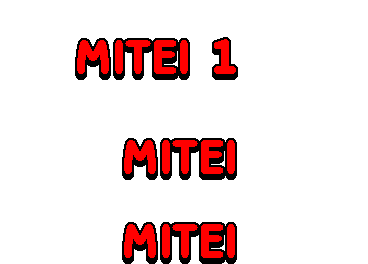 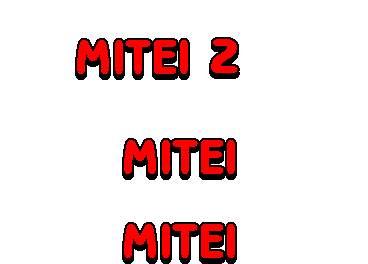 Despite that the only characters first introduced in home releases which are available in this game are PRETTY [CS1], and the 3P/4P palettes for OLIVIA [1] and SHOLLKEE [1] (introduced in CS2), name tags for all characters introduced in the home releases of pop'n music and pop'n music 2 can be found unused among the file NAMEICON.GCZ. Icons also exist, but they are inverted variants of the icons of character Mary [2] (the only exception is POPPERS [CS2], whose icon is present).

Several of the game's security strings, which are present in gq986_gq986.bin and in offset 0x94E84 of FIREBEAT.EXE form the following message:

Also present in FIREBEAT.EXE at offset 0x94EDC is another set of strings which contain a programmer credit:

Starting from offset 0x32CDC is a masterlist of some sorts. What is also interesting is that four songs from pop'n music 3 APPEND DISC absent from this release are also listed, located right after the new songs.