This page details one or more prototype versions of Bust-A-Move 4 (PlayStation).

A stripped down demo of the Japanese version of Puzzle Bobble 4 can found on プレプレ (PurePure) Vol 12. a Japanese demo disk by Sony. 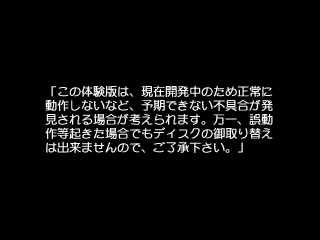 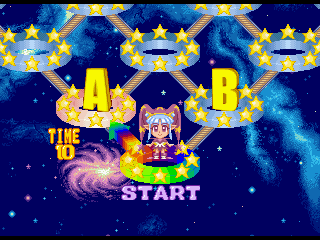 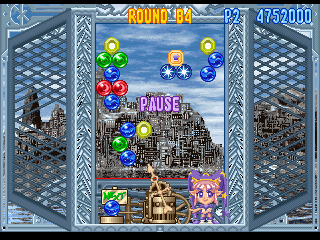 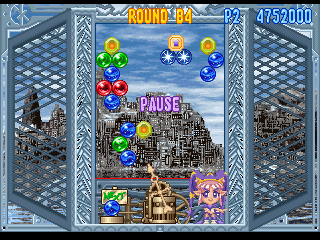 Setting 0C2245 to 01 partially enables leftovers of the VS CPU mode. Note that the game may be unstable and eventually freeze if done in the middle of a level. 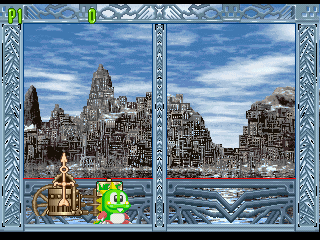 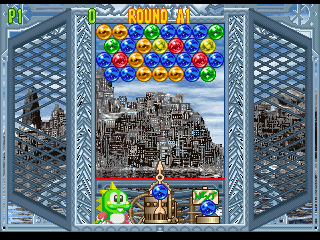 Woolen received the most changes and improvements out of all of the unlockable characters. With the exception of those in the attacked/loss animation, every sprite is different.
Main differences include:

Debug text not included alongside the debug strings of the standard library.