South Park: The Fractured But Whole

The sequel to South Park: The Stick of Truth, this time starring the kids as superheroes striving to earn billions of dollars on their franchise. The game is notable for its departure from the traditional role-playing style of the previous game in favor of a more strategic grid-based style for combat.

There are numerous texts found in menus.locpack that are related to Doctor Timothy, including character sheet, strategy description, and powers. These suggest that Timmy was going to be a playable character at some point before being reserved for an NPC role in the final game. Interestingly, his character sheet can still be obtained in the final, but it cannot be viewed. 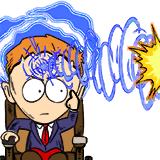 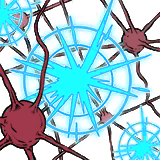 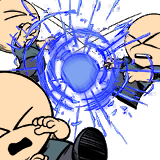 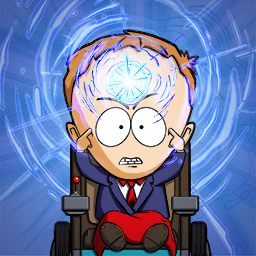 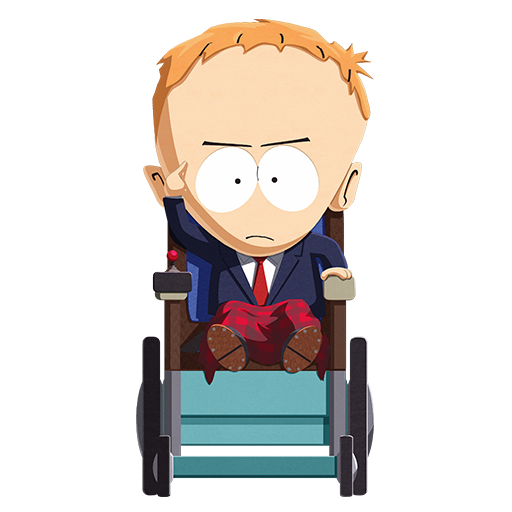 Has various options but some appear to not work right 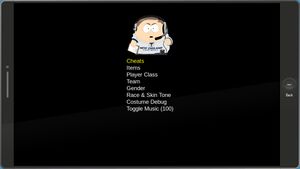 This icon is for an unused power called "Cannonball"


The skill does not have a description in battle

Before choosing a class the player has Pyroclasm equiped, this one is different than the one that is used by Almighty King Douchebag; 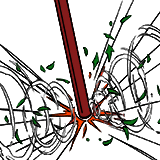 This power is equiped to High Jew Elf Kyle, but the AI never uses it.

The range preview shows that it should hit 3 tiles infront and behind Kyle but it only works in the direction he is facing.


This power has The New Kid throw cash on a single character, healing them and giving Attack Up to the target aswell. Also works on enemies.

In the game files multiple unused status effects can be found: "Energized", "Focused", "Distracted", "Bomb", "Marked" and "Deathmark". First two are referenced in the E3 powers. But all seem to be removed from the game, only icons and text have been found. Energized was overhauled to be Boost, Deathmark became Defense Down and Focused became one of the 2 types of Attack Up.

In the game files there are alternate descriptions for characters and powers. It can be assumed that the language files overwrite the text.

Several assets for an unused class named Mystic can be found in the files. Given its semi-complete state, and its appearance in an early cutscene, it's safe to say that it was cut late in development. 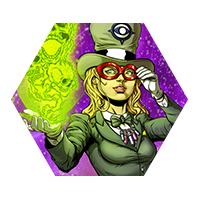 Class description: The Mystic calls on the farts of the Ancient Ones to Gross Out foes and heal allies. 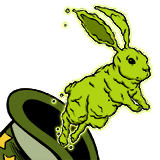 Description: The Mystic cups a noxious fart and lobs it onto unfortunate foes for damage, Gross Out, and chance of pink-eye infection. 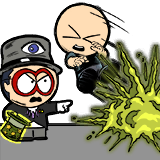 Description: A phantom fart that appears behind a nearby enemy, pulling the victim to the Mystic's side and dealing damage.

Short description: Teleporting fart pushes a foe toward you 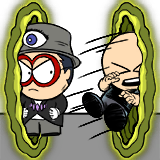 Short description: Heal an ally or Gross Out a foe. 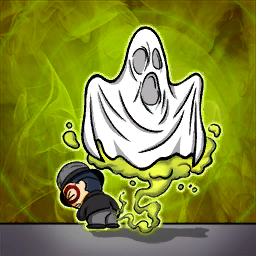 Description: Your greatest trick. Summon an excremental to fight by your side. This shit demon Grosses Out enemies and ultimately explodes in a filth shower.

Present in camel/ui/temp assets/power selection are 3 ability icons for an enitity called "shitghost" who would be summoned via the Mystic class' super. 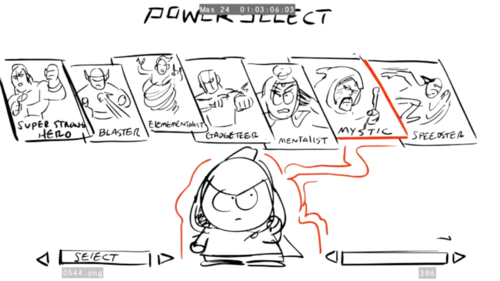 The Mystic class can also be seen in an early cutscene, along with the costume being made into the Arcane one in retail.

Demon Child/Netherborn
Several assets and early cinematic-based gameplay also hint that this class was cut last minute. As by the costume design went to the Mummy set and was reworked into the one from From Dusk till Casa Bonita. 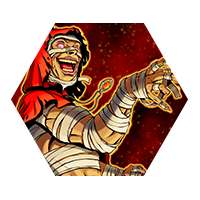 Class Description: "For heroes with an affinity for black eyeliner, the Netherborn deals damage and potent debuffs, like Charm and Lifesteal." 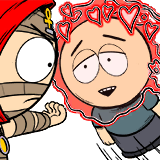 Description: Pull an enemy to your side and whisper sweet eldritch hexes into their ear. Inflicts damage and Charm.

Short Description: Pull a foe to your side and Charm 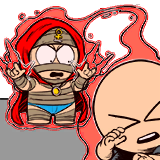 Description: "The Netherborn dabbles in blood magic, damaging a nearby enemy and inflicting lifesteal." 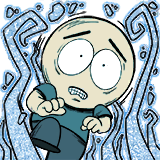 Power 3: Hands of the Hoar

Description: "Call in a favor from the netherworld as the undead claw at your enemy, dealing damage and inflicting Chilled. Now we're square, Pazuzu!"

Description 2: "Call in a favor from the netherworld as unholy tendrils grasp and pull your enemy, dealing damage and inflicting Chilled. Now we're square, Pazuzu!" 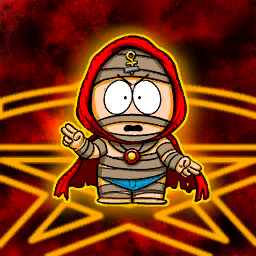 Description: "When only the most potent blood magic will do, Vile Transfusion damages your foes and fully heals all allies."

Short Description: "Heal your friends and damage your foes."

Several assets referring to a General Disarray DLC can be found scattered around the files. What's interesting is that some assets can be found in camel\baked\assets\characters\dlc02 , and it's the only dlc02 folder where these assets can be found. The rest have the Danger Deck assets. This strongly implies that this mysterious DLC got replaced by Danger Deck, likely due to time constraints. Animations are located in camel\baked\snowdrop\animation.

A Jewish-sounding music that was originally intended to play during the fight against the Broflovskis. The track was later changed to an arrangement of the "Kyle's Mom" song from the movie.

Jewish People - While originally being used for a cut mission relating to Human Kite and Human Kite from an Alternative Universe. Which the alternative kite sets up a meeting at The Community Center with other Jewish People. As the starting cutscene ends, then the New Kid would've had to fight them. From what the names of the image files described there would've been male and female enemies, along with two classes being Grenadiers and Swarmer.

Nicole - Unknown as to what the purpose for her was, while still being a character the New Kid could add as friend, she was never used for any combat situation. An icon still does exist, as most likely part of the mission Operation: Just 'Cause.

Vampire Kids - While these have been used for From Dusk till Casa Bonita, they've been in-game since release, along with the original models for abilities and characters inside of camel\baked\assets\vfx\powers and camel\baked\assets\characters\vampkids. Vampires also count as an option for New Kid's Kryptonite, along with removed the removed mission with Mysterion located inside of Voices. Interestingly the Unnamed Black Vampire includes the original Twilight logo shirt on his shirt and his class is Bruiser. The other classes for the vampire kids are Leader, Priest, Swarmer and Wizard. Karen McCormick's design also seems to have been reused for when the DLC became available.

Wesley - Not much is known about the character in-game, besides working for Mitch Conner. He can be seen next to Mitch Conner in several TV cutscenes. His appearance in an unused cutscene suggests that he was supposed to play a bigger role in the story.

In the files, some references for a cut shooting range minigame can be found. The minigame itself would've taken place in The Thin White Line segment of the game, after defeating Jared. In the minigame, you had to shoot, quote-unqoute "black targets". It's unkown if these targets were real people or just training dummies. Two icons (one for ammo and one for lives) and items relating to this minigame were left in the files. These two items are; tickets, for entering the minigame, and a key, which would've been obtained after completing the minigame.

The Nintendo Switch version has a few compilation logs for the base game data from internal development.