Found within the game data is an unused title screen that appears to be intended for an early PC build of the game. This data was also present (and unused) in the Japanese Trial edition. 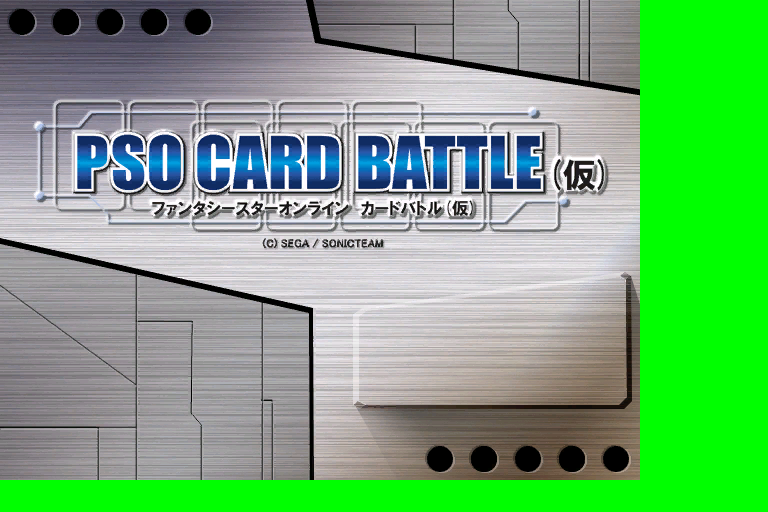 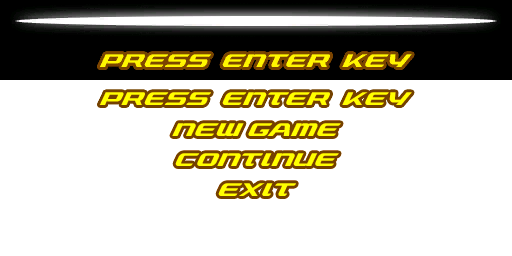 Present in the textures for the game's UI is also the (unused) UI used in the "PSO Card Battle" demo shown off at E3 2002. 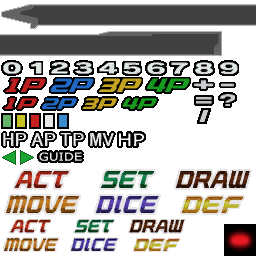 There is a bunch of Test Maps that went unused in the final game, that can still be accessed with Action Replay codes. The following codes work on the US version, swapping the map named Caelum A (Free Battle Offline) with one of the test maps. Take care to use these codes one at a time, and offline.