Epic Mickey: Power of Illusion is a spin-off of Epic Mickey that was inspired by Castle of Illusion. Unlike the main games, this one focuses on popular cartoons instead of older, forgotten ones.

A few obvious painting placeholders have been left in. 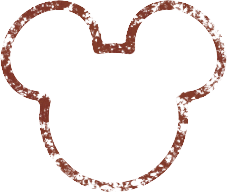 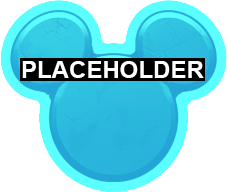 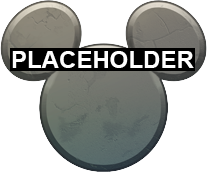 One of the music tracks is titled "BGM_MAINTHEME" even though it's actually Scrooge McDuck's shop theme. Another track is called "BGM_SHOP" which is the pause screen music from Epic Mickey, It is seemingly unused.