"Burn it to the ground", or at least, that's what the advertising campaign said at first! Now they're backpedaling by adding more production cars, more fictional circuits and l-

Gran Turismo Sport is Polyphony Digital's first endeavor onto the PlayStation 4, making the technological platform-debuting leap as an e-Sports focused title. A lot has changed from the norm with this title, with visions that the producer had from 2006 finally being realized in this title while some of the franchise's mainstay aspects being dropped in favor of "the next generation of Gran Turismo".

Unfortunately for us, one of those things that has changed is the amount of unused content...

Under certain circumstances, several hidden options intended for use by developers and for debugging purposes can be opened up throughout the game. 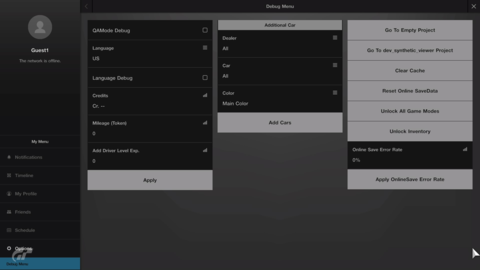 Normally hidden from players in the game, a Debug Menu is present in the code. This menu allows for quick testing of features in the game by allowing the player to adjust their Credits, Mileage Points and Experience Points, as well as adding any vehicle in the game to their Garage in any of its available colors, unlocking all game modes, and other functions.

Two methods are known to enable it:

The Debug Menu has 17 options available for players to select from. Below is a summary of what each of these options can do in the game: 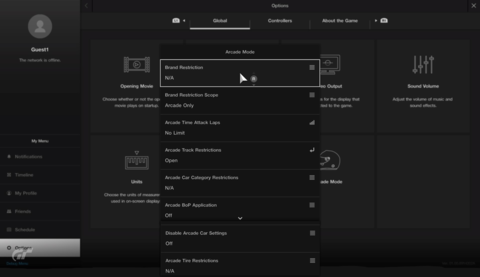 When the game executable is booted in debug mode, there will be a new category in the options menu for configuring Arcade Mode. Various settings can be tweaked to restrict playable content or play time for players, probably intended for use in kiosks or public displays.

A brief summary of all the configurable options is below:

In the game's folder structure exists a folder named "TEST", which is presumed to be one of the earlier closed Beta versions of the game. Inside the folder are various graphics that co-exist with one another to create a mockup of a UI system. 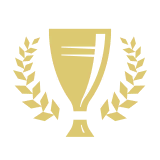 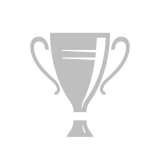 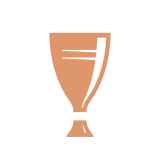 Early versions of the award status icons that indicate the clear status of a challenge or test. These are simple and flat 2D graphics, compared to the 3D rendered models used in the final version. 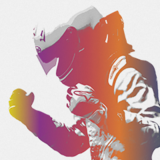 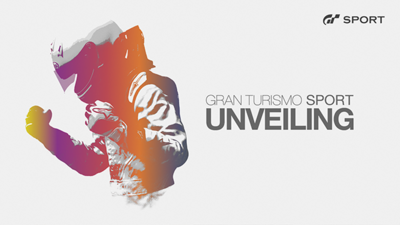 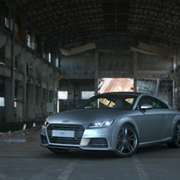 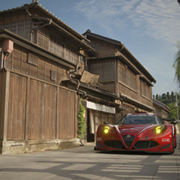 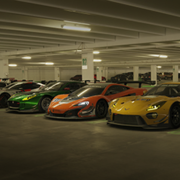 Some sample photos that would have been used for the player's avatar or account picture. 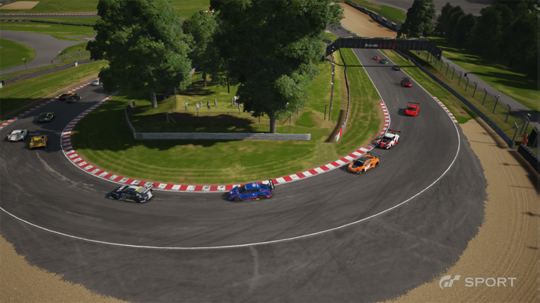 The default still image for a replay file that would have been used for any saved replays for the earlier builds. 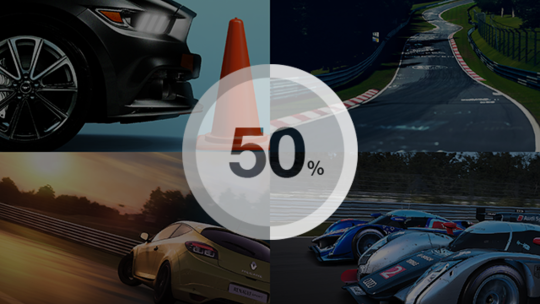 An early image for what would become the single-player Campaign content.

The image that developers would use as their avatar or account picture when playing the game. 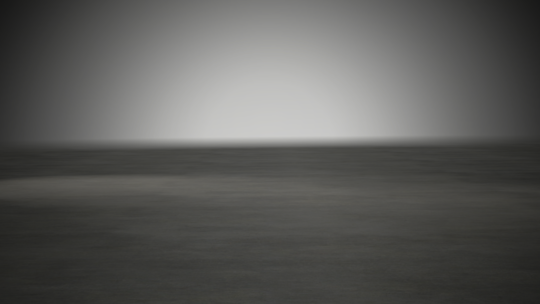 A blank template background that's used for displaying high resolution renders of cars, like the one below: 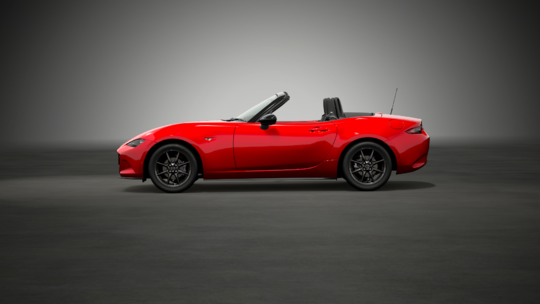 There are high resolution renders like the one above for the following cars in the folder:

There are four images of these four vehicles that would have been used for making a vehicle selection, including one for the missing Lotus Evora:

Each of the renders depicts the vehicle like this, with the one below depicting one of the missing cars from the game's roster: 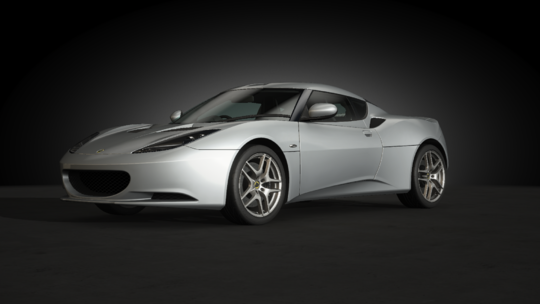 These icons are part of the Closed Beta Test's condition select screen. Rain can be seen here, a feature that wasn't implemented until Version 1.43 of the game.

Currently, the only commercial Downloadable Content available for purchase is for the Lewis Hamilton Time Trial Challenge mode, which is not covered by any of the following unused graphics, however in case any plans came to fruition for other types of commercial downloadable content, these graphics are still present in the game files. Each graphic is for a different category of Downloadable Content:

The icon for cars is used for a duplicate listing for Subaru WRX Gr.3 on the PlayStation Store, which was intended for those who bought a copy of the game that came with early access to selected cars, the WRX Gr.3 being one of them.

There are several logos of brands and manufacturers that are not visible in Brand Central. There are various other brands here; the only brand that is visible currently is TAG Heuer (until it was removed in version 1.59); the other four brands are unused. Three manufacturers are present here as well, including Lotus, who is currently not present in the game. Also, although the Red Bull X-series cars were added in later update, they use Gran Turismo brand, rather than Red Bull brand.

Several manufacturers have text strings but not logos, including dallara (an Italian race car manufacturer, best known for their prototype race cars; interestingly, the Dallara SF19 appears in the game, but is listed as a Super Formula vehicle), and willys, referring likely to the Willys MB, which would later appear in Gran Turismo 7, though listed as a Jeep vehicle. Additionally, every manufacturer appearing in Gran Turismo 6 also have strings for them, even if they don't appear in the game.

There are some isometric thumbnails that appears that they would used in an early design of Mission Challenge menu. 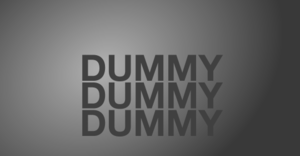 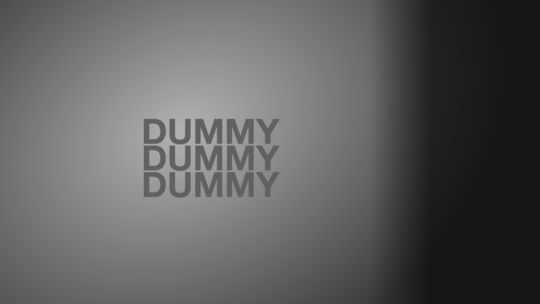 Added in an updated version of the game and located in the same directory as all of the other graphics used for the GT League mode are placeholder graphics for banners and flyers used for the mode's events.

In a similar fashion to the previous two games, music tracks were composed that would playback before the start of some race events and online races, however this doesn't occur in the final game, so these music tracks end up unused.

This unused music track is supposed to play when starting any event in GT League. It is actually the Race Start theme from Gran Turismo 3: A-Spec! Seems like the developers were going all out on cashing in on nostalgia with this additional music track. Just like in the aforementioned title, this would have played during any Grid Start for any event in GT League, but since all events instead use a Rolling Start, this theme goes unused.

By connecting an USB keyboard, the following hidden features are available while viewing a replay:

Version 1.59 removed all references to TAG Heuer, such as in Sport Mode waiting screen (a different screen resembling PlayStation 2's BIOS screen was used instead) and their Brand Central being removed from the game. However, their decals are still available in the Livery Editor and some their brandings remain on Driving School and Mission Challenge modes, as well as on advertisements on the tracks. It is possible this removal may have related to the watchmaker sponsoring Porsche Esports Supercup, hosted on a competitor racing simulation title, iRacing.

The Ferrari 365 GTB4 '71, added in Update 1.45, originally had rear plates with the car's name in a generic font. From Update 1.47 onwards, the text was changed to the actual logo of the car.

Despite interviews leading to game's launch insisting that the game wasn't intended to be seen as Gran Turismo 7 (an actual GT7 would be later announced for PlayStation 5 on June 11, 2020, with a PlayStation 4 release confirmed on September 10, 2021 and a March 4, 2022 release), several strings within the game data and the game's website, including file names, feature the name "GT7SP" in it. As with "GT5M" strings that internally refer the PSP game as Gran Turismo 5 Mobile, it is likely that the game is internally referred as Gran Turismo 7: Sport.