Coming in three years later after the release of its predecessor, Gran Turismo 6 celebrates the franchise's success by proudly wearing the 15th Anniversary mark, with wild & crazy concept cars, a host of new (and recycled, once again) cars and courses, putzing about the Goodwood Hillclimb, paying tribute to a racing legend, and the addition of a revamped Course Maker that was advertised on the back of the game's case, yet was actually added about two years later into the game's life...

...but despite all this, you get to drive on the moon.

Some unused graphics remain inside the game's data files, even those found from various earlier builds of the game.

There's quite a hefty amount of leftover graphics and resources from GT Academy 2013 even in the final game.

Logo images for the build's two single-player event races are present. This design scheme of utilizing individual logos and icons for the events was only used in this build, as events in the final game do not have their own logo or icon images.

A logo image that was obviously used for testing purposes. Curiously, the name "Enjoy Cup" is actually referred to as the internal name for the "Amateur Cup" event in the final game.

An icon for the GT Academy 2013 competition. 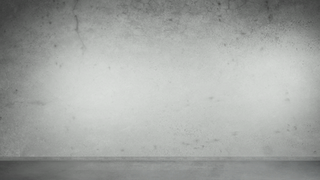 This background image is a leftover from the build, where it was used in conjunction with displaying the build's events and event information. It is not used in the final game; a duplicate copy of this image exists with the filename "NONE", presumably used if a screen does not have a background image assigned to it.

Additionally, most of the assets from the build are indeed present on the final version's game disc, ranging from event flyer images and car thumbnails in plain PNG format instead of the game's proprietary format. However, these images are not present on this article for redundancy reasons.

A graphic for endurance races can be found within the game's files. This asset can be found grouped with the other assets used for many of the other game's challenges in GT Mode that aren't the race events themselves, such as Coffee Break Challenges, Driving Missions, and One-Make Races. As endurance races were essentially moved to the Super License category in GT Mode and significantly watered down in terms of duration, this graphic goes unused. Some events have remains of their own in the game data, but not nearly enough to restore them into the game. 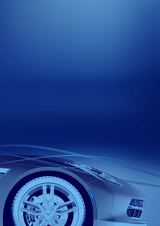 The game's front case image without the Gran Turismo 6 logo. This either would have been used for a race event that did not have a unique image specified for it, or this was just a placeholder or test image.

An icon that appears to be a placeholder graphic for elements on the Home screen. There are two files that use this graphic, both with different filenames.

One of them is "grand_tour", which was a Special Event present in Gran Turismo 5. In this game, the internal name of the Lunar Exploration Special Event is actually "grand_tour" as well, but it uses its own Home screen icon. Either that event was built on top of the older Special Event, or the developers just used it as quick reference while developing the game.

The second file is "career_fomula", which is a misspelling of the word "formula". The actual proper filename with the correct spelling belongs to the icon used for the Red Bull X Challenge. 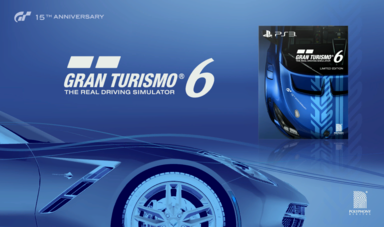 This rather large graphic would appear in demo or display kiosk versions of the game. It was notably visible in the Tokyo Game Show 2013 demo build, which was very close to the final build of the game. 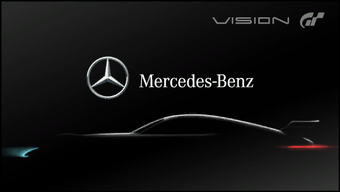 Yet even more evidence that this game was shipped unfinished: This graphic would appear at the bottom of the Cars category, advertising the Mercedes-Benz Vision GT cars. While the Vision GT content was finally made available in Version 1.01 of the game, also known as the "Day One Patch", this graphic and even the Vision GT icon are present on the game disc's data files. What's unique about this graphic is that it depicts the Mercedes-Benz AMG Vision Gran Turismo Racing Series, a car that would not be added to the game until Version 1.04; it differs from the graphic that was added in Version 1.01, which instead depicts the Mercedes-Benz AMG Vision Gran Turismo, the car that was added in said version.

"Tuners" are what the developers define manufacturers and brands in the games. There are logos of a few tuners left over from Gran Turismo 5 from cars that did not make it back into this game, or cars that weren't even included to begin with. A majority of these logos are also present in Gran Turismo 5 as well. Whether or not the "Tuning Village" concept from Gran Turismo 4 was going to return is uncertain. It's also possible that these logos were to appear depending on the car the player was tuning, similar to previous games in the series, although these logos are grouped with the other car manufacturers and brands.

It is worth noting that logos for High End Performance, Gran Turismo, and Tesla Motors appear twice, but these use different filenames. For example, the Gran Turismo brand is internally defined as "polyphony", but there exists a duplicate logo with a different filename, "granturismo", to have been used as the tuning brand's logo.

This is the music track used for all areas of Tuning and Maintenance in the game. The track normally plays looped, but it has a little ending section that is not normally heard in-game due to the looping.