Mobile Armor is a tank action game where World War II tanks appear to fire laser beams for no reason. 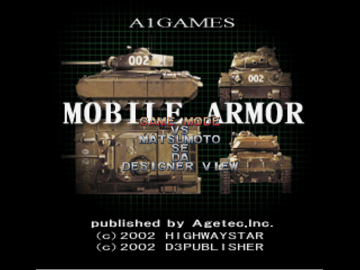 Use the following code to display a debug menu after the Highwaystar logo. 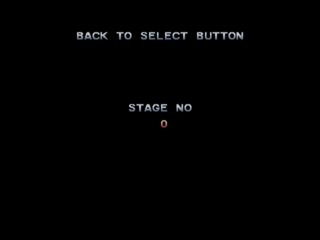 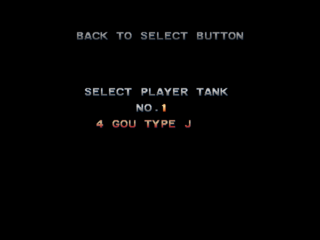 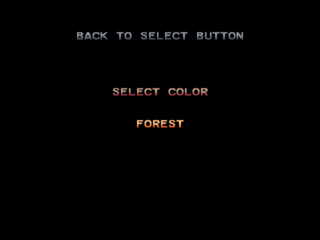 Switches to a battle test menu, in which stage, player tank and camouflage color are selected, in order. Going back redirects to the DESIGNER VIEW menu. 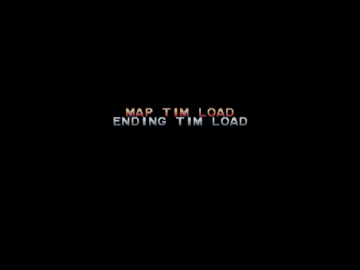 Would display images, though it ultimately crashes the game. 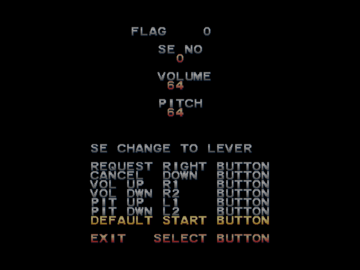 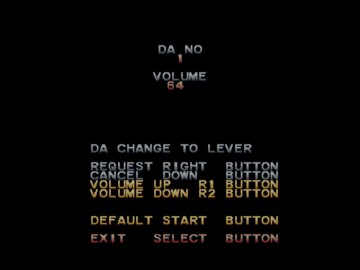 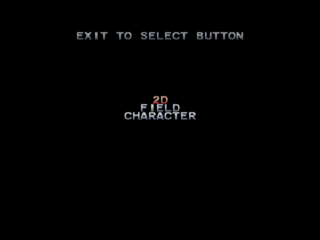 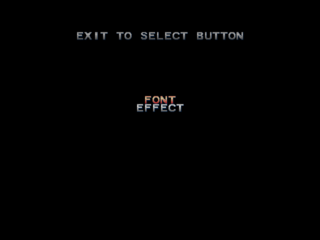 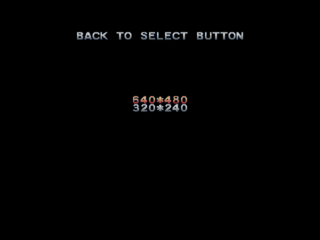 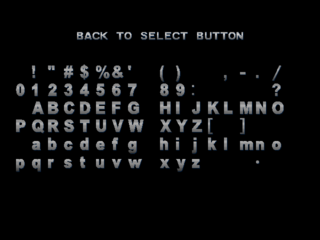 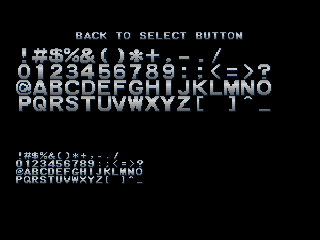 Located in the ELF executable.

Present in DA\DUMMY.WAV is an arrangement of the original Kamen Rider opening theme. This originated from Kamen Rider: The Bike Race and was unused there.