Crash Bandicoot 4: It's About Time

A brand new Crash Bandicoot game? It's about damn ti- oops, that joke was already made before.

That's right, The Wrath of Cortex wasn't the real sequel. Crash Bandicoot 4: It's About Time is moreso about dimensions (barely), but that wouldn't make as clever of a title. And they already did dimensions before too...

Unused skin names for every character.

The player folder contains many, many folders for characters that aren't playable in any game mode, most of which don't have much left inside. 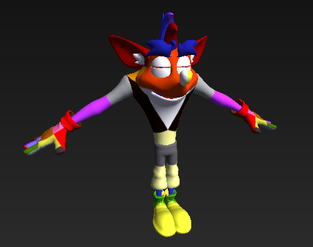 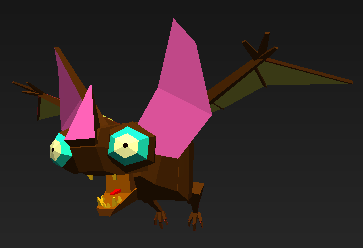 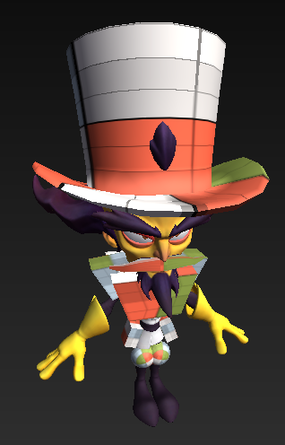 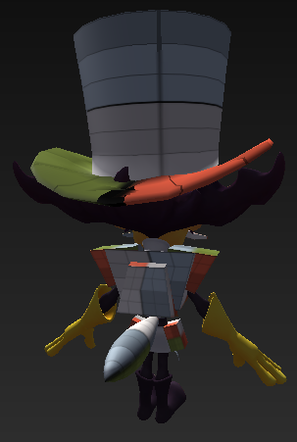 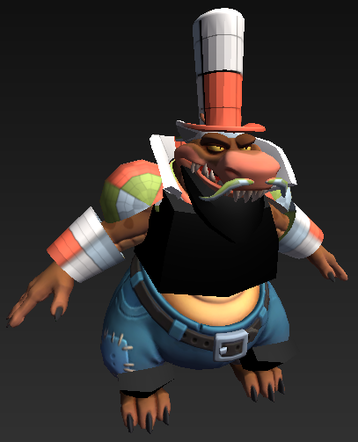 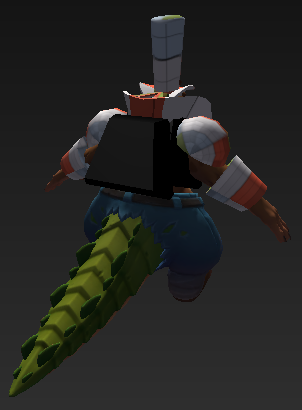 Cortex, Dingodile, and Tawna wearing top hats and tails. It's more likely that these were intended for a level or cutscene as they are placed in the characters' general mesh folders alongside their weapons and alternate outfits (for example Cortex with skis).

Although they only appear as 2D models in-game, there are also fully 3D models for each type of relic.

Models and animations exist for three variations of the N. Sanely Perfect Relics. In the final game, only one variation of this item exists. It appears this item was originally going to feature some sort of ranking system, similar to the Time Relics and Flashback Relics. 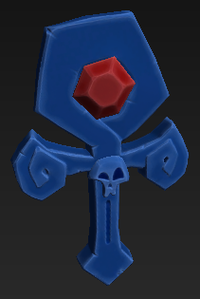 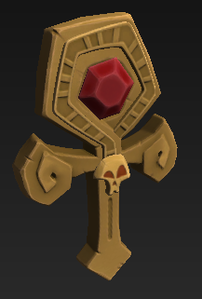 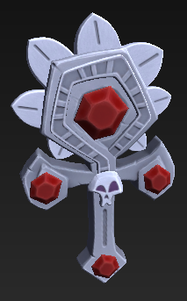 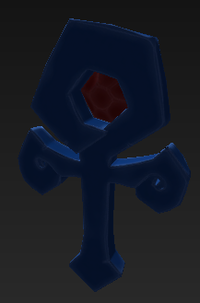 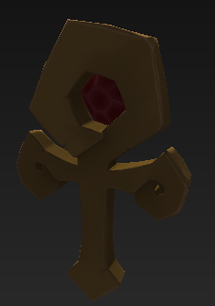 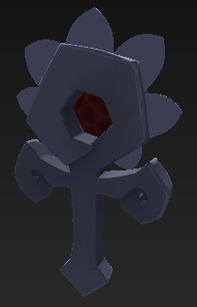 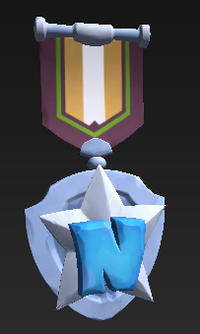 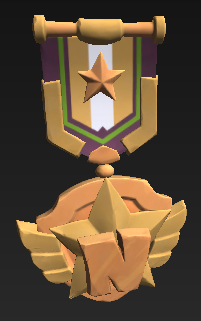 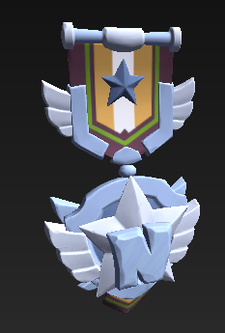 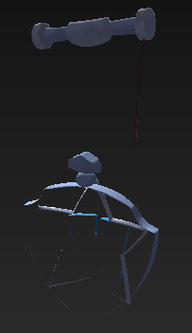 These don't have backs, so they were probably intended to only be seen from the front. 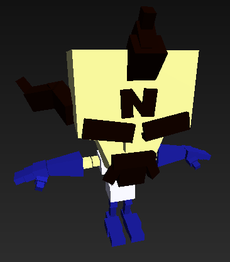 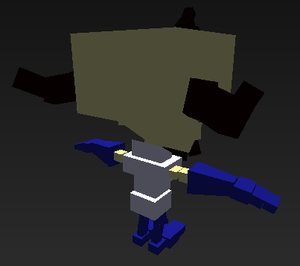 A low poly placeholder for Cortex. 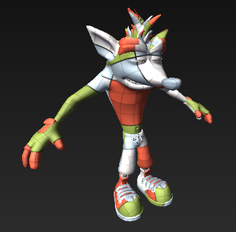 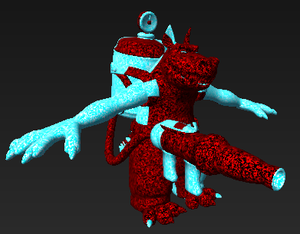 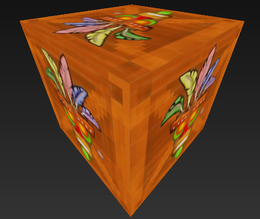 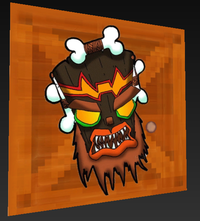 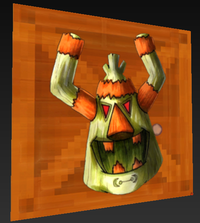 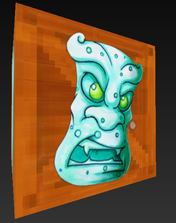 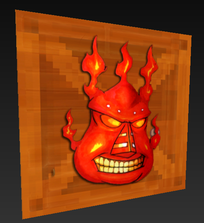 Crates featuring Aku Aku's Skylanders design, fanart of Uka Uka, and fanart of the Elementals from Crash Bandicoot: The Wrath of Cortex (excluding Lo-Lo) over a strangely modified rip of the original games' box texture. These may have been used to trigger the Quantum Masks during development. 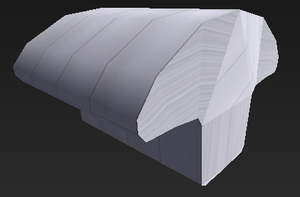 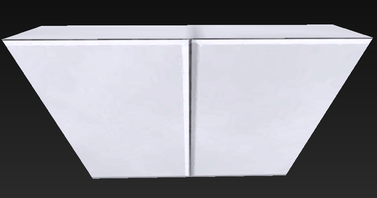 Placeholder meshes to build the rail sections and to indicate where the player should jump. 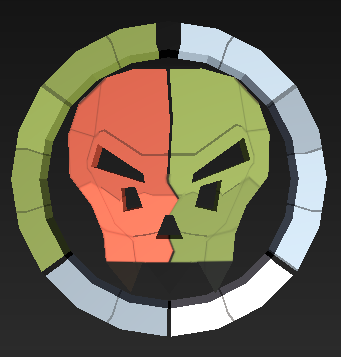 Early icon on the map for the bosses.

Placeholder meshes for level design. The widths are measured with crates!

Several unused songs are present in the game data. Some of these are stock music, or music used in previous Toys For Bob titles.

As the Out for Launch cutscene is a .mp4 instead of being rendered in-engine, Oxide's model goes unused. It has animations, though the animation data seems to be gone, and judging by the file names they're simply the animations from the cutscene. His model also appears in the Enemy folder for some reason. He might likely either used as a placeholder for the Gasmoxian enemies or was planned to appear in the levels himself.