Game & Wario is notably different from previous WarioWare installments, as microgames aren't the main focus. This is also the last game in the series to re-use the character voice clips from WarioWare: Smooth Moves until WarioWare Gold.

This ambient music appears to be for when you reach the final phase in Bird.

Leftovers for the European kiosk demo exist in the folder DemoEU. Similarly, DemoUS is present in the North American release but is completely empty.

All of the games are nicknamed differently than what is seen in-game. Only Arrow and Ski are consistent.

A few empty folders are present in content. These folders consist of _dev, _Viewer, Story, and Test; with Test having the most to offer. There is also an empty folder named _original in Common\Msg\US_$LANG$. 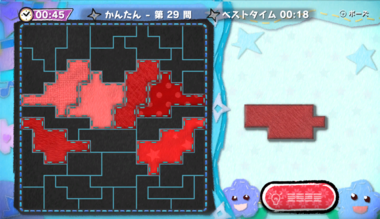 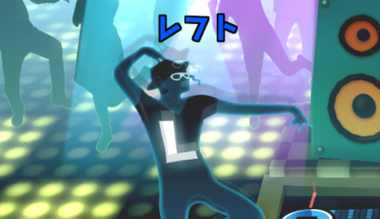 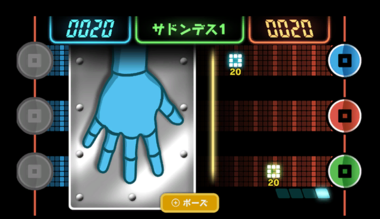 Game & Wario is referred to as Slate. This is likely because of the game taking advantage of the Wii U GamePad's features. The game also contains "slate"-like objects for each of its minigames. The internal name may also be reflected in the game's two-letter code "SA" (Slate).