Symphony of the Night Port 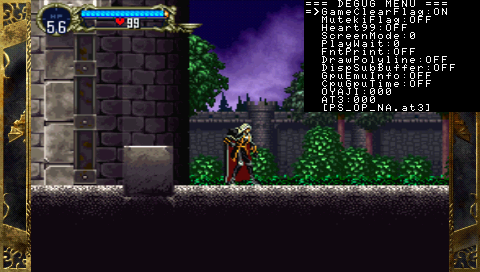 The debug menu can be accessed by pairing a DualShock 3 controller to a PSP Go via Bluetooth, then clicking the R3 button.

The contents and functions of the menu are as follows:

When using a PSP Go with a DualShock 3 controller paired, the L3 button can be used to enable and disable no-clip mode.

While in no-clip, the player is invincible, and can move through all objects and walls freely. Pressing directional buttons will shift the layer by a few pixels, while holding the X button and moving will speed this up. The Square and Circle buttons are used to cycle through all sprite frames. The Triangle button is used to hide or show the character.

Two Book sprites is included alongside the Health and Heart Max Up graphics. One has a hand on the cover and the other has a "?".

A Rainbow Colored Potion sprite. This could be a Magic Max Up potion, since it is found alongside the Health and Heart Max Up graphics.

The "Now Make" placeholder graphic from the PlayStation and Saturn versions can still be found in this port's data as well. 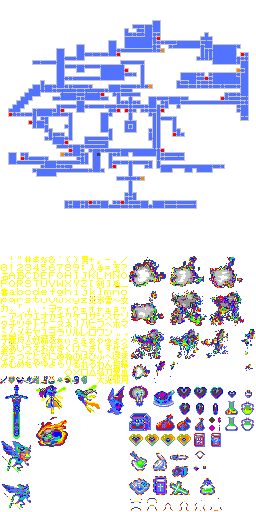 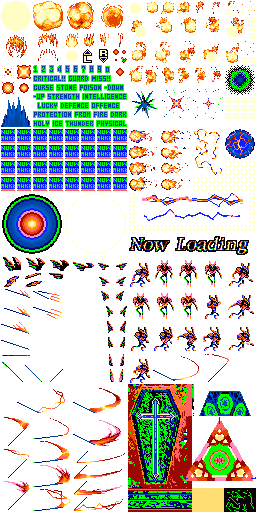 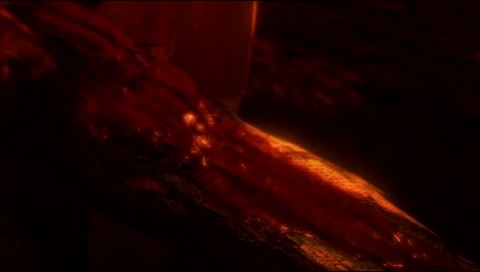 A scene in the intro movie is omitted in the Japanese version. Strangely, the additional scene is still present in the Japanese promotion movie on the game's official site.

Symphony of the Night Port

The Quick Save function in the Japanese version actually follows the player's position when the player enters certain locations that don't have a save point or in-game location name. These include locations such as the Castle Center and Reverse Clock Tower section. Quick Save data shows text strings for the save-point-free locations respectively.

The Master Librarian menu after the player has cleared the game has both a Sound Test and Voice Actor interviews in the Japanese version.