Castlevania: Dracula X is a re-imagining of Castlevania: Rondo of Blood, except mostly different. Still a good game in its own right. 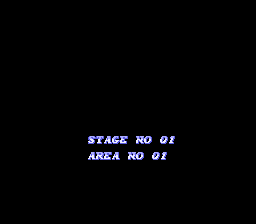 Located at SNES address $80B976-80BA80 is an unused but functional code for a stage select menu, much like in Super Castlevania IV.

Oh, and setting the Area value too high for a given stage will crash the game and possibly the emulator, so avoid doing that. 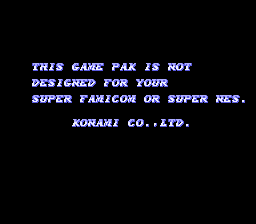 A run-of-the-mill region error. Pro Action Replay (PAR) code 8082C600 will display it. The PAL/NTSC register bit is compared against the value stored at 80FFAD. 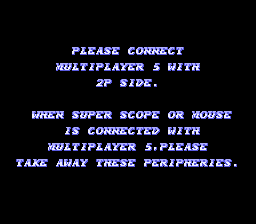 The title logo received extensive changes for each region. Different effects are used, too: In the Japanese version, the cross-looking Xs each get drawn on the screen, then the rest of the logo fades in. In North America, the Castlevania logo starts zoomed in and goes to its final placement, the Dracula graphic is drawn, then the X is drawn in two slashes, and finally the blood pours out of the logo. Europe gets shafted and the screen just fades in.

The Japanese version's "pass word" was also corrected to "password" in the international versions.

The cross subweapon's item sprite was changed from its original Castlevania: Rondo of Blood sprite to look more like the traditional Castlevania cross and less like, well, a cross.

Additionally, the sprite used in the life bar was slightly updated in the international versions.

In the Japanese version, the Warlock's tombstone projectiles feature crosses instead of faces.

Several blood effects present in the original Japanese version were recolored or removed in the international versions.

Richter flashes red when taking damage in the Japanese version and disintegrates into a nasty cloud of blood on death. This was changed to flashing a light blue in the international versions and disintegrating into...mist? Sweat?

The blood splatters that appear when Death is hit during the first phase of the battle were changed to white.

This change also applies to the second phase when he's hit with a knife, axe, or cross.

Death loses his head upon, uh, death in the Japanese version, which is naturally accompanied by blood splatters. In the international versions, he just burns up instead.

In Castlevania Advance Collection version, the dying pose of Werewolf boss received minor censorship like in the re-releases of Rondo of Blood.