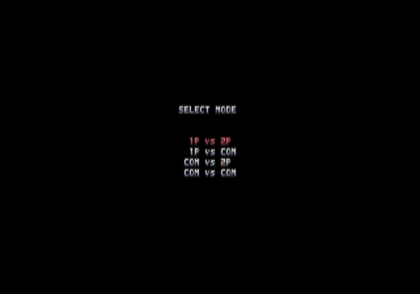 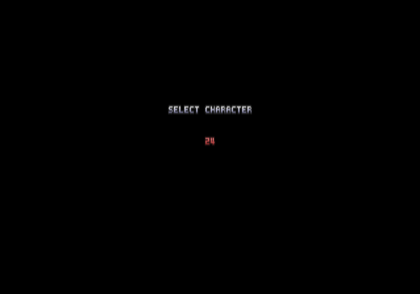 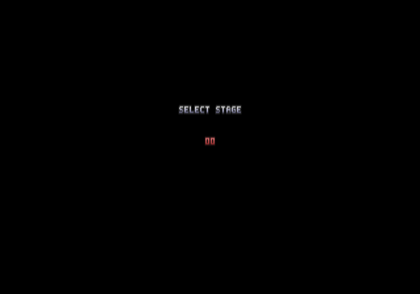 Applying the below code then pressing L3 button while in the Edit Skills menu will enable this screen. These menus would allow you to quickly choose a game mode, fighter, and stages, however aside from the ESS SELECT debug menu, no others work any more. 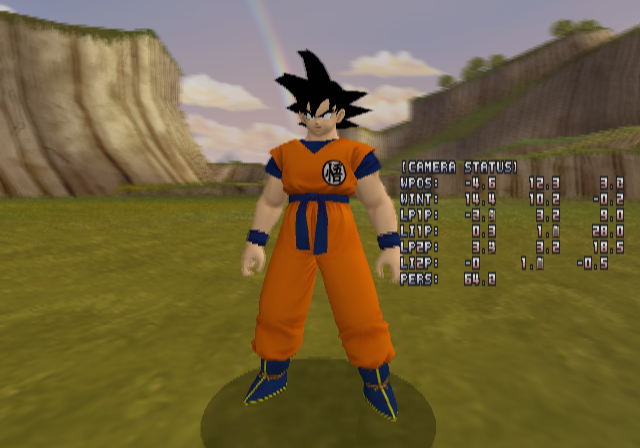 Apply the below code to enable camera information on-screen. 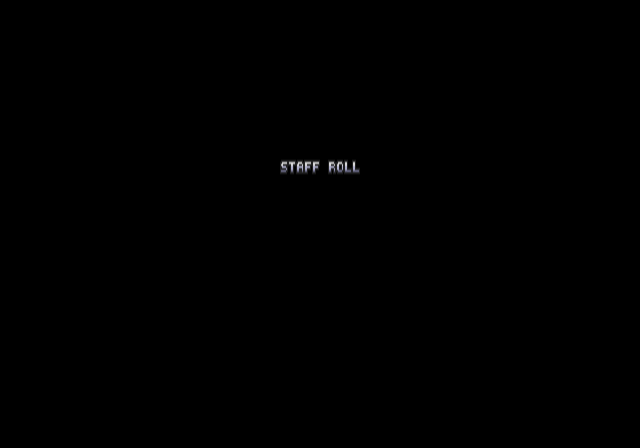 A dummy staff roll screen that doesn't do anything.

Found inside the data_us.afs file is a few screenshots of what appears to be an EXTREMELY early version of the game, one that hasn't been seen anywhere else! It's unknown how far back these screenshots date, but it appears to be one of the earliest versions of the game based on the extremely crude design of the character select screen, and the completely different artstyle for the character portraits. The models seen in the early cutscene screenshots appear to be unfinished as well. There are also some images left inside the files that shows bits of cutscenes from an early stage of the game that uses early models. 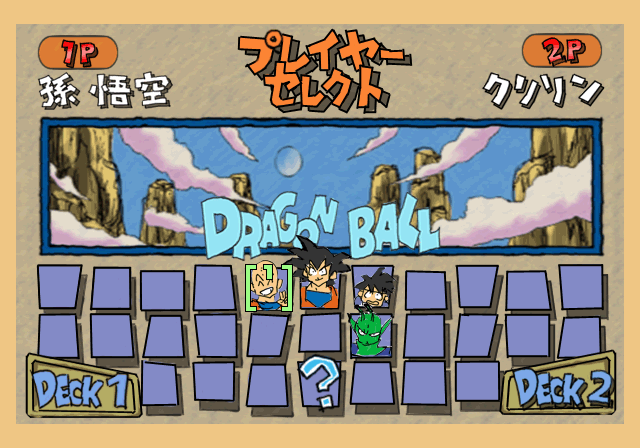 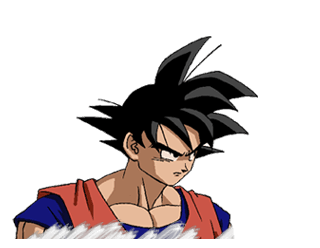 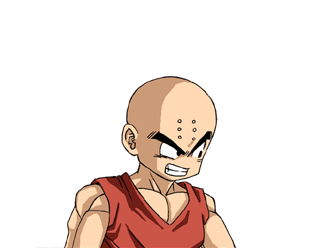 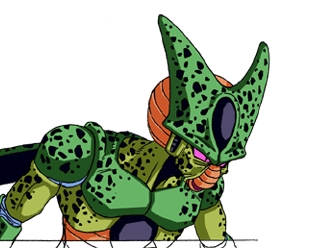 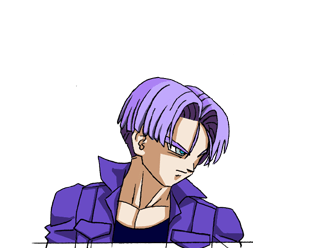 Inside the data_us.afs file you can find an early model of Goku. This model can be seen in some early trailers for the game.

The character icons in the HUD extend further to the sides and bottom than is normally viewable in-game, which leaves the full image unseen.

The textures for the game's Skill Shop include a picture of Shenron that can't be seen normally. 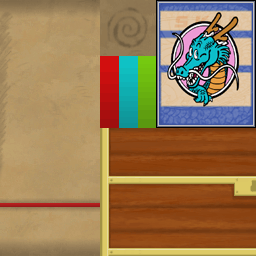 Within the game's files are a few references to cut characters, namely in the form of character announcements by the World Tournament announcer. While two of these are to be entirely expected (Cell Jr. and Saibaman, who have incomplete programming as playable characters since the only relevant data used is to fight them in the story modes), it appears that Cui, who otherwise makes only one appearance in the entire game (with a misspelled name, no less) and has zero remaining data related to him being playable, was also intended to be in the game at some point. Cui eventually becomes playable in Budokai Tenkaichi 2.

The World Tournament announcer also has a couple of unused voice clips that seem to be an unused alternate quote for winning a match, as well as a scrapped mechanic.

There are also a few lingering Japanese voice clips in the audio for the game's Story Mode, however their inclusion seems to be an accident, since they're just undubbed versions of lines that are already in English in the final game.