This page details one or more prototype versions of Dragon Ball: The Breakers.

DRAGON BALL: THE BREAKERS is an online asymmetrical action game in which a band of seven everyday humans tries to survive the Raider (a classic DRAGON BALL rival such as Cell and Frieza) who will hunt them down and evolve during the game into an unstoppable force. As of current, the files shown are from its closed beta demo and will be released in 2022.

The page should be updated whenever the final game comes out

There are some textures that refer to different raiders and character transformations. 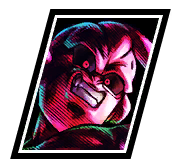 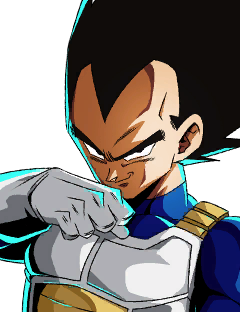 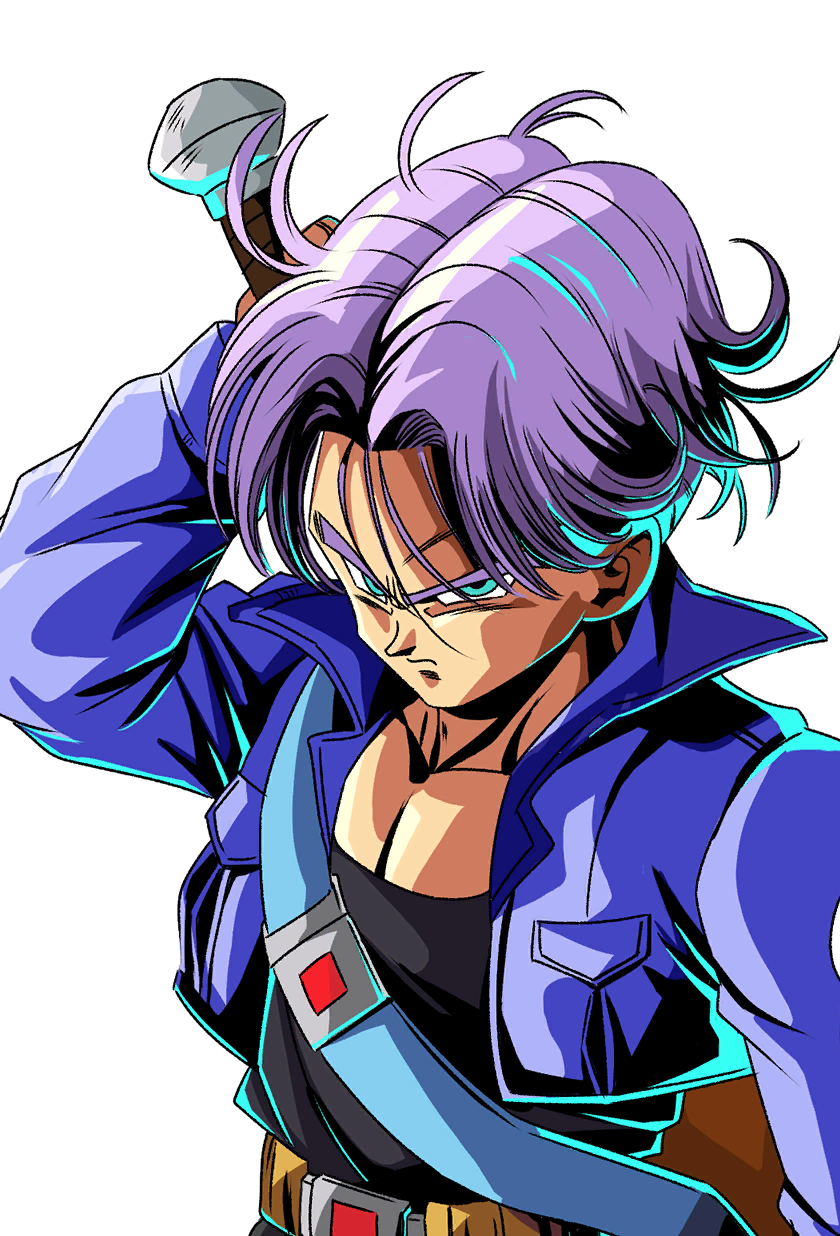 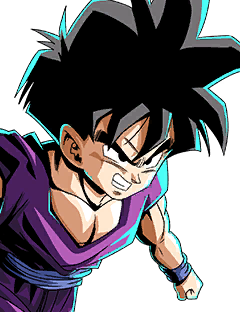 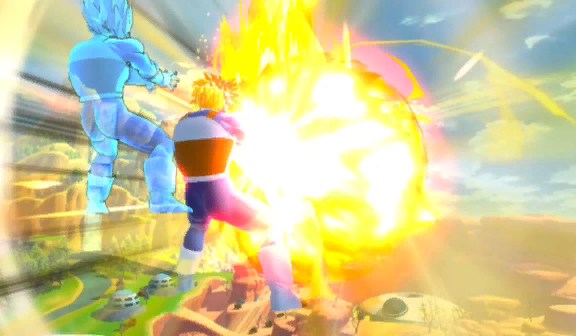