Puyo Puyo on the MSX2, along with the Famicom Disk System version, is the very first game in the ongoing puzzle game series. Unlike its FDS counterpart, however, this version was sold directly by Compile on disk in stores, as well as on the TAKERU software vending machine service. 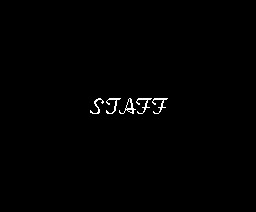 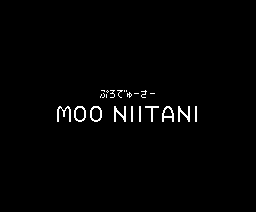 Hitting the ESC key on the title screen will reveal a list of staff credits for the game.

Holding down the I or T keys will change the appearances of Puyos in the game. Either key must be held down after starting from the title screen until the player select dialog appears in order to work. 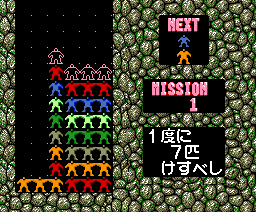 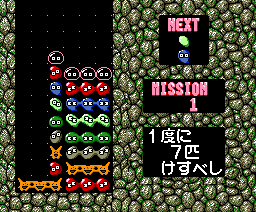