Mortal Kombat Arcade Kollection is a pretty decent collection with some sound issues and a multiplayer which is dead because of the demise of Games for Windows Live.

A slow paced remix of the Palace Gates stage in the Sega Genesis port of the first game.

A slow paced remix of The Cave stage in Ultimate Mortal Kombat 3.

Another Mortal Kombat II Character Select remix, where it would be used is unknown. The "select screen" mentioned in the filename might mean that this song was used on the game select screen in some kind of early version of the menu.

Found in the same file as game select screen sounds/music. This was likely used as a placeholder for menu sounds.

Also, the ROMs in this collection have the same unused sounds from the original cabinets.

Looks like that in some state of development this game had a debug mode. It is unknown if it works in released versions or not. What functions it had is currently unknown. 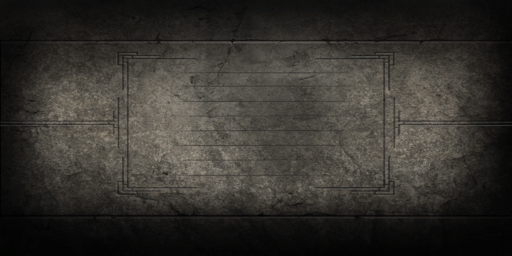 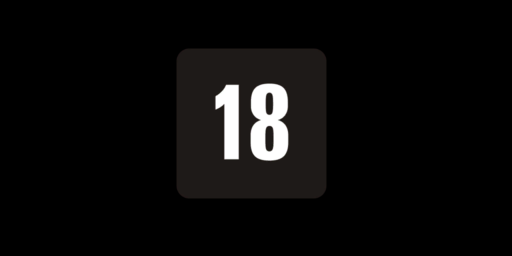 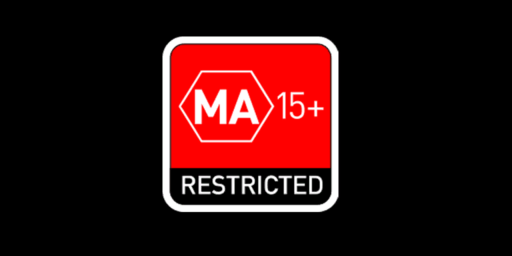 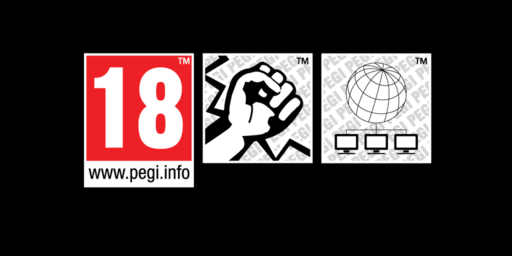 This compilation is known for having the Goro's Lair music not playing in its entirety. However, exporting the sound files from the game reveals that the reason why the music from that stage doesn't play is not that the game fails to play it, but actually because of the .ogg file itself being just a 4-second intro while the other 1:41 of file time is soundless.

Same thing applies to the track that played in Goro's Lair when fighting Goro himself on the original arcade's prototypes.