Mortal Kombat vs. DC Universe, also known as that one Mortal Kombat game without great amounts of blood or gruesome Fatalities. At least the idea of characters from the DC Universe fighting would eventually be revisited in the Injustice game series. Notably, this is the last game developed and published by Midway Games before the company filed for Chapter 11 bankruptcy in 2009, though NetherRealm Studios was created not too long after Midway's demise in order to continue developing the Mortal Kombat series.

A DC villain who was set to appear in Mortal Kombat vs. DC Universe, but he was likely replaced by Darkseid. Evidence that this character was considered can be found in some character packages, such as The Flash's package. The NameTable.txt file reveals the following:

The files in question are "ObjectRedirectors", which are tiny files and not actual textures. Brainiac is seen later on as the main antagonist in Injustice 2.

Quan Chi's files are discovered in a manner similar to Brianiac's. While Quan Chi is seen in the game's Story Mode, they are pre-rendered videos and therefore he does not have a dedicated file. Ed Boon confirmed that there was going to be DLC for Mortal Kombat vs. DC Universe with Quan Chi even having a completed render, but he would have to wait until the next game for his playable appearance.

A male figure who is colored red and blue for Mortal Kombat and DC respectively. The art files related to him call this guy "Silhouette", and he seems to also have been a placeholder for the DLC characters slot. In the final game, the DLC character slots are used for Shao Kahn and Darkseid. 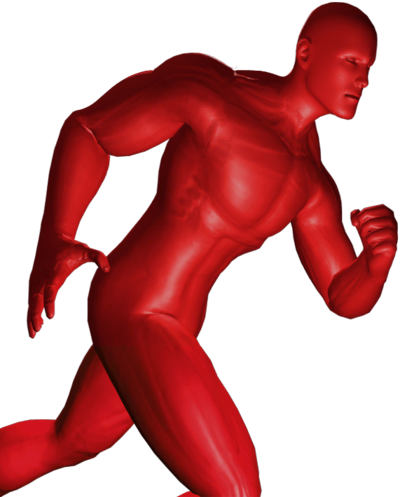 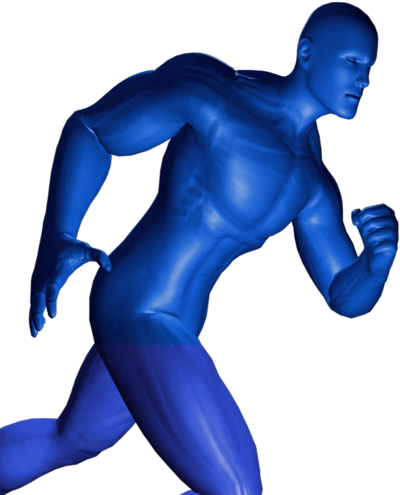 The legs for the DC Basemale are darker than the rest of him, and the Character Select icon was used in early versions of the game for fighters that were not available yet. In Mortal Kombat (2011), the MK Basemale's portrait gets reused for the "DLC Character Select" icon that's not normally selectable in that game, since it immediately opens up the DLC character select, so you will need to utilize a glitch to see MK Basemale. The character has a model and textures, which are exactly what's depicted in his artwork, except he has a bright purple skin color. He uses Baraka's Test your Might icon and Scorpion's lifebar icon. He also has Green Lantern's "Boxing" style which are animations for Close Kombat, a test MKScriptBinary which contains nothing, and his own MKScriptBinary gives him Scorpion's voice.

This video showing gameplay of Dark Kahn shows a couple unused things related to him. He has an "Enrage" special move similar to one of the Joker's, where he roars and fills up part of his Rage meter. This unique special move is never used by Dark Kahn's AI. He also has an unused Player 2 color which gives him a yellow body tint.

Kitana's first Fatality name is a reference to an earlier version of it, where she throws the fans into the opponent's face rather than the heart. Source

You can hear the announcer saying Round 4 / 5 if you set the round counter in the game settings to 3, and allowing you and your foe to win 2 rounds.

This sound package has sounds related to in-game battles, such as attack noises.

Most of the blood sounds would eventually find their way into the next game.

Dark Kahn has a Fatality Growl but it ends up used in the final game for some of his attack yells and right before you face him in Story Mode. He also has a falling scream used when you use a Free-Fall Super Move on him.

Some UI sounds leftover from the previous game.

There is a used sound clip for the Super Bar being used, it's used when you input a "Enhanced" special move such as Jax's Gotcha Grab having extra punches. Perhaps that is how you would have used this "Super Bar" and enhanced specials would have been limited.

A placeholder name for a Kombo Challenge. This is repeated nine more times.

Likely a earlier name for Extras or how you would have accessed a DLC store. Found within the menu options text data.

Located within the text data for the menu options is an entry for the Krypt.

There's also a "UI_S_Krypt" file, containing this picture of shiny MK and DC logos, a font, and a blank picture called "xbox_Back". In previous Mortal Kombat games, as well as the games that come after this one, you can earn Koins to purchase unlockable content within the Krypt. This game does not feature Koins either. 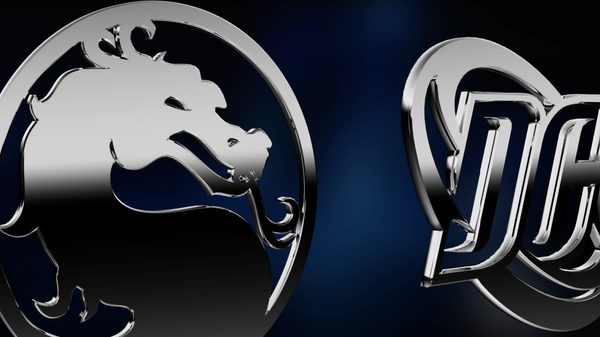 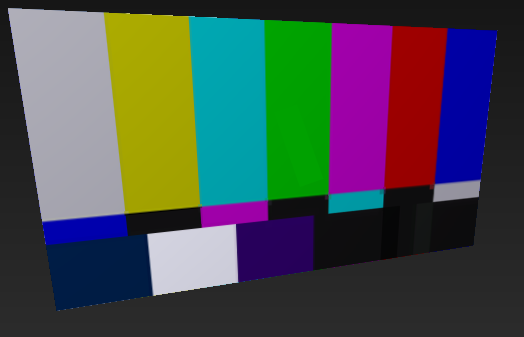 A "stage" that has a blank floor and a wall that has colorbars for calibration configuring. 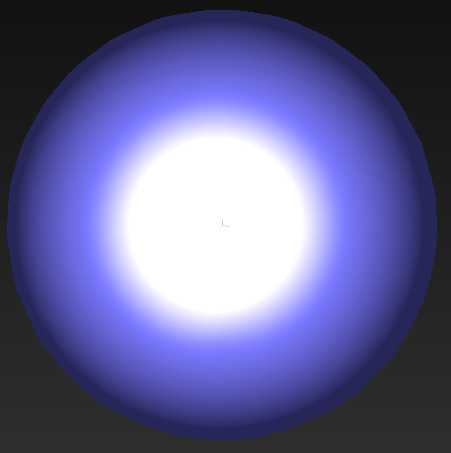 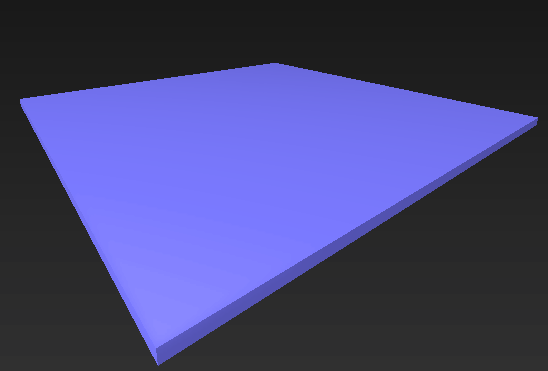 A stage for testing characters. It has a dome and a flat ground with no textures. 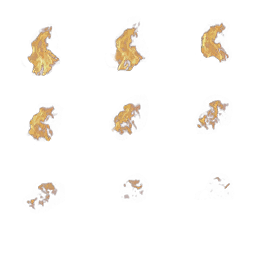 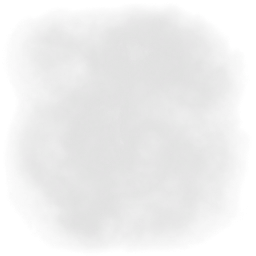 Contains particles such as a laser beam, fire, smoke, and... a picture of Bart with his pants down.

As the name implies, it's a completely empty map.

Mortal Kombat vs. DC Universe is internally known as Mortal Kombat 8. This is a remnant from before the game got involved with DC Comics.

Deathstroke's "Stab Shoot" Fatality and the Joker's "Phony and Real Gun" Fatality are both censored in the US release of the game, in order to keep the T rating. In the Europe release, the Fatalities are not censored, the respective camera files are suffixed "_eu". Specifically in the US release the camera will zoom in on Deathstroke/Joker right before the gunshot, while the Europe release does not.