Ys: The Oath in Felghana (Windows)

A lot of images remain from Ys: The Ark of Napishtim, since this game is based off its engine.

Many of the icons listed below have final versions of them that are used in-game.

Adol raises his arms into the air. (Ys6)

Moonstar Statue with a heavy black border around it.

Sunset Statue with a heavy black border around it.

Darkness Statue with a heavy black border around it.

Light Statue with a heavy black border around it.

Possible prototype for the Ventus Bracelet. An emerald is included with it.

Pendant with a dark border around it.

Tablet with the pendant's alpha channel.

Placeholders (?) From left to right: "silver pipe/flute", nothing, "word", and "town piping/plumbing".

Andre was (possibly) supposed to have three portrait faces, but in the final version, he only has one. Two placeholders "ボツ(rejected)" appear in his animation file.

Plenty of image titles from places in Ark of Napishtim were left in the final version. It appears they only replaced what was necessary with Oath of Felghana locations and left the rest as they were.

The Fountain of Prayer

The Altar of Brillante

The Fleet of Romn Empire

The Cavern of Wyvern 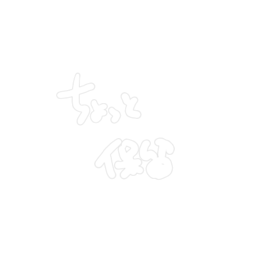 Appears to be a placeholder. The placement of this in the /IMAGE folder would suggest this would have been a full portrait of Elizabetha. The text says "a bit (of space?) reserved".

Placeholder; position is for a leftover Ys6 item. The characters say "order", as in ordering an item.

These three healing items are automatically used when picked up. There is no way to view these item portraits during normal gameplay.

These all appear related to Brocia Serum. The one on the far right looks like the closest to the final version, but the coloring is slightly off.

Capla Water (Ys6). Says "Have a design, but not finished"

Placeholder (?) Text in back is "只今作成中(Under construction)"

All of these appear to be unused placeholders related to the "Topic" menu.

All of these can be found in /MAP/MAPOBJ. The bosses all appear to be incomplete versions that were still in development (Especially #3). 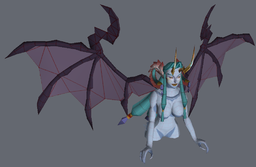 Ellefale. The wire mesh appearance is actually part of the texture file, not due to model rendering. 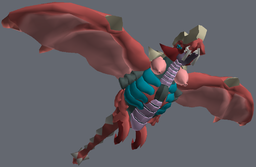 Gyalva. Close to the final version. 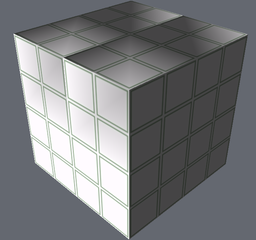 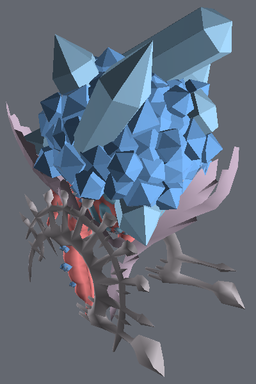 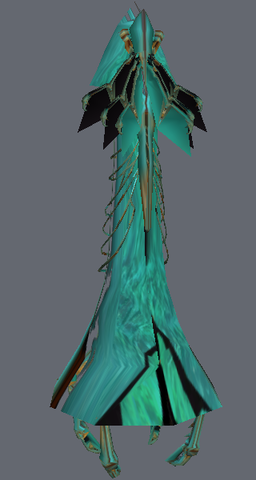 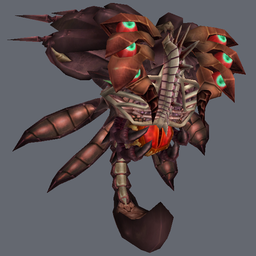 Galbalan. Close to the final version. 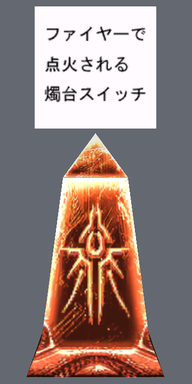 Most of the earlier test rooms have small boxes in them which appear to look like starting points.

If you change your stats to higher than expected values by using a memory editor or any other cheat tools (ex. Giving yourself more than one million ravals), Adol will take his sword out while in Redmont Town, causing him to attack NPCs instead of talk to them! This naturally makes it impossible to progress any quests. This state will persist until you exit the game.

If you want to see this for yourself without going to the trouble of memory editing, you can force it on by adding GoPostal=1 line to the [game] section of ysf_win.ini.