Ys VI: The Ark of Napishtim is the first new adventure for Adol since the release of Ys V in 1995, where he's washed ashore on the Canaan Islands. It notably introduced a new engine, commonly referred to as the "Napishtim Engine", that was refined for the two following titles, The Oath in Felghana and Ys Origin.

Konami later ported the game to PS2 and PSP with bonus content, though the PC version is still generally regarded as the definitive version for its solid performance and visual style.

An inventory portrait image of Emelas is present in the MENU\ICON2 folder. It goes unused since Emelas cannot be selected as an inventory item.

A caution sign that appears in test map S_9011. 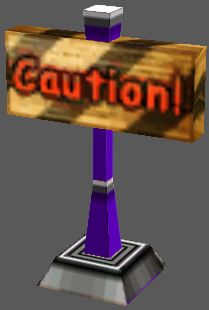 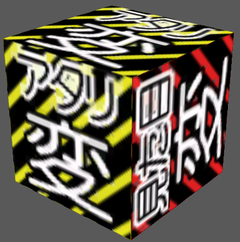 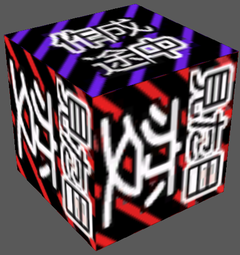 Kiiro (Japanese for "Yellow") is an unused character that only appears in test map S_9100. She has a full set of sprites and a face portrait, but she was never utilized in the main game.

Her name was found on her script file for S_9100 named TALKKIIRO.XSO.

A couple of placeholder sound effects can be found with multiple duplicates in the /WAVE folder.

Ys VI was initially released as a limited edition. Reprints of the game were released as a standard edition with additional features.

XSEED added several quality-of-life features when they released the game on Steam in 2015.