Need for Speed: Hot Pursuit for the Wii is known for being almost nothing like the versions released on other platforms. Take most of the personality out of Need for Speed: Nitro and you have this game. 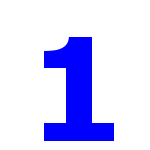 The images below were likely used for an early splash screen when the game was in development. 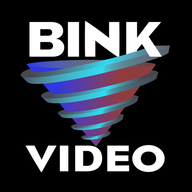 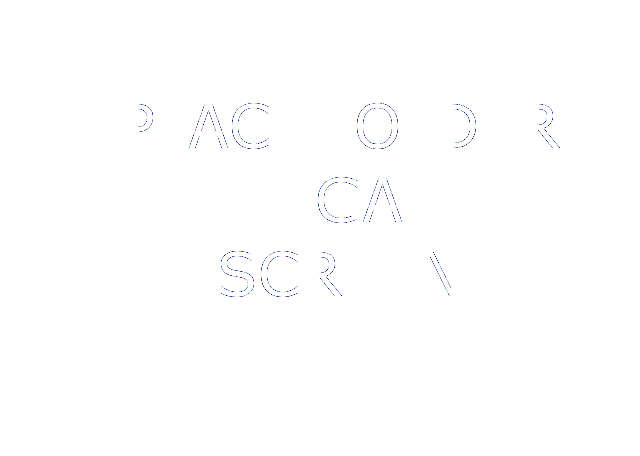 This may have also been used for an early splash screen, given its sort of crude look.