Need for Speed Payback is what happens when mobile-tier progression systems, microtransactions, and randomized cards seep into a AAA franchise. Needless to say, all of these additions from EA were rightfully lambasted and taken out of the series' next entry.

Voices for abandoned cars events was used until June 11, 2019 so leaving a voice for each characters is unused.

Other 2 voices for Gallo Rivera when beating Black Mamba in roaming racers is unused after he was replaced by YouTuber Jake Paul at December 2017 update. 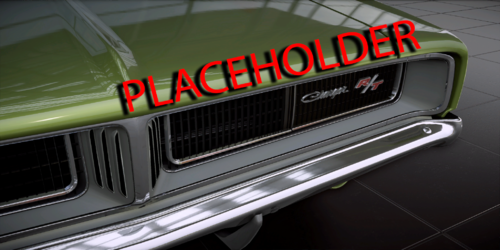 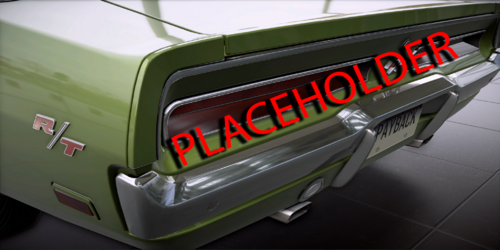 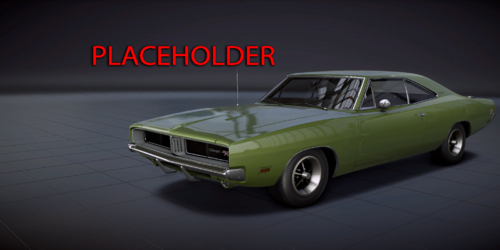 The 2015 Nissan GT-R Premium (R35) was hidden in the game files, however, it can be seen in the Race Dealership's photo. It was likely cut due to it's 2017 facelift having all the visual parts from it's NFS 2015 equivalent.

Hidden in the game files. Originally intended for missions during development.

It was used for abandoned cars events and later discontinued on June 11, 2019, leaving this car unused.

This car cannot be customized and only have 2 vanity items during abandoned cars events:

Several RAYS wheels (Volk TE37, TE37V RE30, CE28N) and Gram Lights wheels (57D and 57Xtreme) were found in the in-game data, as a leftover from Need for Speed: 2015, however, these rims were cut due to licensing related reasons.

Several in-game files indicate the Kakimoto Racing aeroparts for the 1992 Honda NSX-R (NA1) were intended to return, but were removed due to licensing-related reasons.