Tetris Plus introduced the Puzzle Mode, in which the player has to destroy blocks so that a tiny archaeologist can pass before the descending spiked ceiling of death can hit him.

Incidentally, turns out the tetriminoes never seem to crush the ol' guy...

The game's graphic banks contain tile data for earlier versions of the game's title, which include Tetris 96 and New Tetris (Not to be confused with The New Tetris). A graphic for the latter one is loaded in the Gameplay screen, though it is covered by an extra layer which covers the "New" section and displays the "Plus" of the final name. 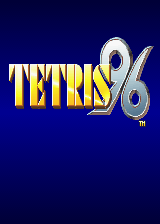 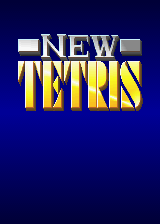 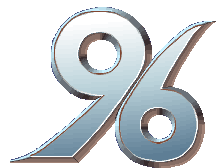 Scattered through the object tilebank are alternate graphics for the copyright info displayed in the title screen.

At 0x2DC7 of the audio CPU is a developer credit: