Dragon Ball: Xenoverse 2 is a fighting game created by Dimps and published by Bandai Namco Entertainment, based on the popular series created by Akira Toriyama. The game has sold over 1.4 million worldwide over various consoles. IGN has given the game a rating of 7.5, Metacritic gave the game a 75%, and Gamespot gave the game a score of 7/10.

There are a handful of characters that are either hidden, unplayable, or game version/region locked including unused portraits. These characters can be unlocked through the Xenoverse Modding tool, using the settings provided. 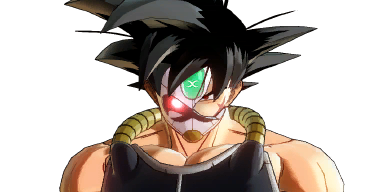 While used in the story mode, the character itself is locked, leaving a character portrait to be unused. 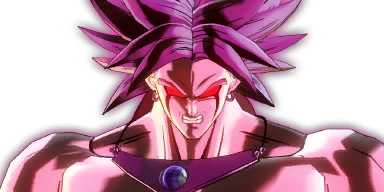 This version of Broly is unused in Xenoverse 2 outside of the Switch Port of the game, which includes "Legend Patrol", a mode that lets you play through the Dragon Ball Xenoverse story mode. 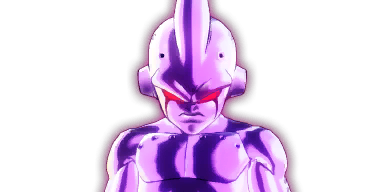 This version of Kid Buu is unused in Xenoverse 2 outside of the Legend Patrol for the Switch.

These are unused voice files.