Zelda's Adventure, the third and final Zelda game released for the CD-i, has you play as the titular princess again as she travels to Tolemac (get it?) in order to obtain the Celestial Signs and free Link from the clutches of "Gannon". Along the way, she must deal with lengthy load times, blurry and confusing graphics, and clunky gameplay... assuming the player can find a way to play the game to begin with. It's also chock full of cut content.

Special thanks to Shikotei, who extracted the game's maps along with their graphics.

Creating a save file with any of the following names will enable a debugging function when playing said save. 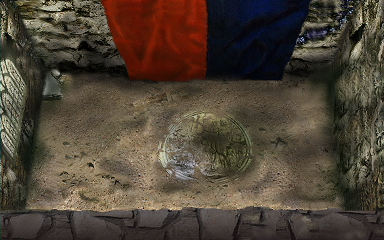 Before fighting Gannon, Zelda must rematch every boss with the exception of Ursore, the keeper of the Shrine of Strength. There were plans for a fight with him at some point, though; a map representing the Shrine exists alongside the other rematch maps. No sprites (and, presumably, objects) are loaded with it.

On the topic of the final gauntlet, duplicates of the Shrines' exterior entrances are loaded with the arenas, but are never visited or seen. Other than some very minor cycling palette tweaks, they are identical to their used counterparts. Perhaps the shark egg-shaped pod that turns into Gannon would've entered them before the rematches began?

The collision/metadata maps of Zelda's Adventure are quite sloppy, containing a number of editing mistakes and terrain revisions (as in, stopping the player from exploring tiny nooks by blocking them with invisible walls). A few maps have entire areas that Zelda can never access due to either invisible walls or the map's layout. All of these areas can be visited by using the XYZNOGO name cheat mentioned above.

(The map metadata uses various colors for different functions. In a nutshell, red areas are solid walls and green areas display over sprites.) 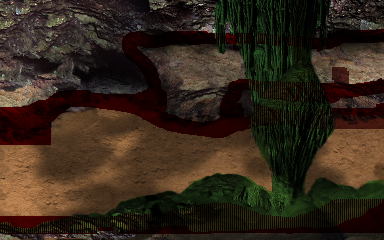 An upper platform was planned for the Shrine of Earth's first Tektite room, but was walled off at some point. Corresponding data doesn't exist for the second part seen in the crossroads chamber, so Zelda will end up walking on walls if she heads east. 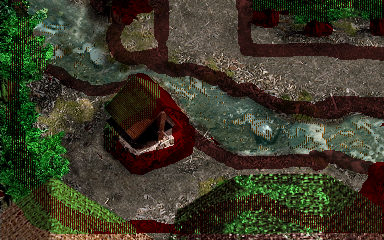 The river bank behind Great Wimbich's stores has proper collision and priority data. The layout of the town and the Forest of Torian prevent Zelda from interacting with it, and there isn't a bridge across the river like what is seen elsewhere in the forest. 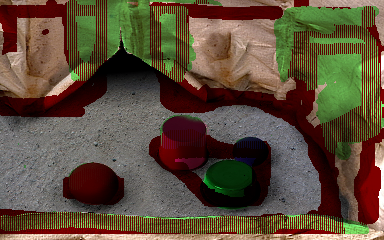 The collision for a northeastern exit exists in the big Wizzrobe room in the Shrine of Illusion, which is blocked off by an invisible wall. This was either an early version of the northern exit or a different exit that lead to another (possibly scrapped) room. 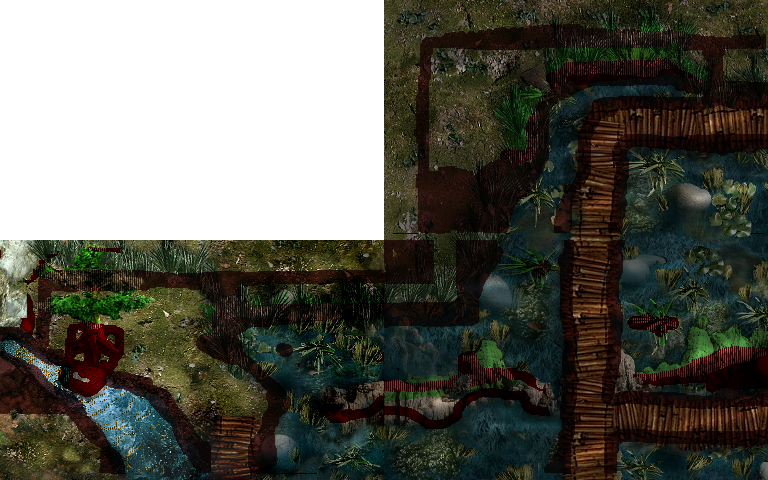 An outer passageway was planned for the Forest of Albon which would've taken Zelda east towards the Barachno Marsh merchant, but was eventually walled off in several spots. Even if it wasn't, the path was only worked on up to the third screen, and Zelda will end up trapping herself in some wall collision if she tries to go east. 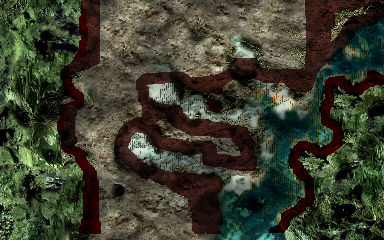 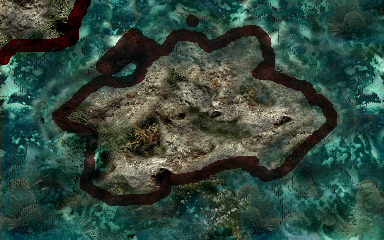 For whatever reason, someone at Viridis decided that the top-left patch of ground in Agwanda's rematch arena must have proper collision, despite there being no way for Zelda or Agwanda to escape the arena and interact with it. Overkill, much?

A few inaccessible transitions and Zelda spawns can also be accessed with the XYZNOGO code.

Unused overworld ambience with the internal name forest_marsh. The location this track fits best is the border between the Barachno Marsh and the East Forest. Its transition jingle (for when the area is loading) was either removed entirely or was copied from (or given to) one of the forest/marsh tracks.

A quieter variant of the beach ambient track used in the Seacoast Plain. This was likely meant for the lodge in South Port, which normally plays the fireplace crackling track. When the lodge loads, it plays a softer version of the desert ocean transition jingle, and quiet variants of the marsh track and jingle are used in Sirram Bew's hut.

In addition, the Shrine of Destiny has an unused third copy of both the Gibdo dead-end music and the winding corridors track. These appear to be for rooms that were completely cut from the game.

Located at 0x2623 in the file cdi_zelda is a debugging message that would've been displayed whenever Zelda entered a new area.

An easter egg that went undiscovered for over 24 years can be found in the Forest of Canvula, which also happens to reference an unreleased game by Viridis.

To activate it, you must have the Diamond in your inventory, which is given by the Great Wimbich blacksmith after handing him the Coal from the Plain of Hobel. Head to the southeastern corner of the lake in the Forest of Canvula, located at G11 on the map. Equip the Diamond and hold down Button One (as if you were using it) for around 7 seconds, and a gnarly skateboarder will emerge from the southern trees. He'll shout "Radical, dude! Totally!" before disappearing back into the forest. 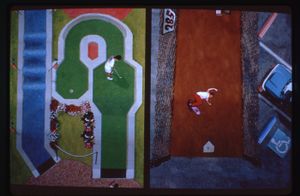 The only known screenshot of Food Dude, featuring the boarder on the right

This wicked guy is actually the main protagonist of Food Dude, an unreleased CD-i game made by Viridis where the titular Dude had to avoid junk food/cigarettes and the ailments they'd bring upon him. Apart from a gameplay screenshot, the sprite and voice-line of the easter egg seem to be the only surviving remnants of Food Dude.