The Legend of Zelda: Ocarina of Time Bonus Disc

The Legend of Zelda: Ocarina of Time Bonus Disc was a pre-order bonus for The Wind Waker containing the original Ocarina of Time and as its main selling point, Master Quest.

Due to problems with people canceling their pre-orders after receiving the bonus disc, it was later bundled with The Wind Waker itself in western markets.

There are leftovers from when Master Quest was being developed as an OOT expansion for the 64DD.

This is the ISO file that contains both ROM files and the end credits FMV. zle_f.n64 is the normal OOT, while Master Quest is urazle_f.n64.

In "zeldaGraph.arc" is a file called "r16_titl_r.bti" which has a logo that could be the game's pre-release name as The Legend of Zelda X.

The following textures are also in "zeldaGraph.arc":

The Legend of Zelda - Ocarina of Time X

Going through time, Link is bewildered by Zelda's story. X

Same as the first set of Japanese characters above, except italicized and with shadows. 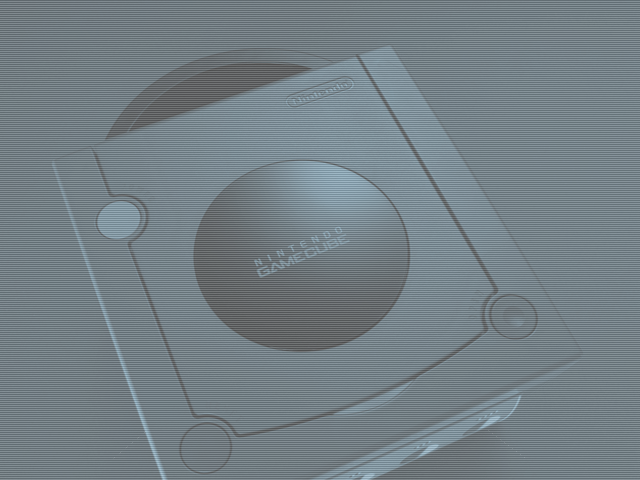 Inside bg8.tpl is an unused menu background featuring a GameCube, similar to many menu backgrounds for the Interactive Multi-Game Demo Discs. This background often goes unused on those discs as well, which, like Master Quest, are multi-boot ISOs.

The selection of trailers present differs by region. The Japanese version has the most trailers and promoted the ill-fated Capcom Five. The selection was overhauled for international releases.